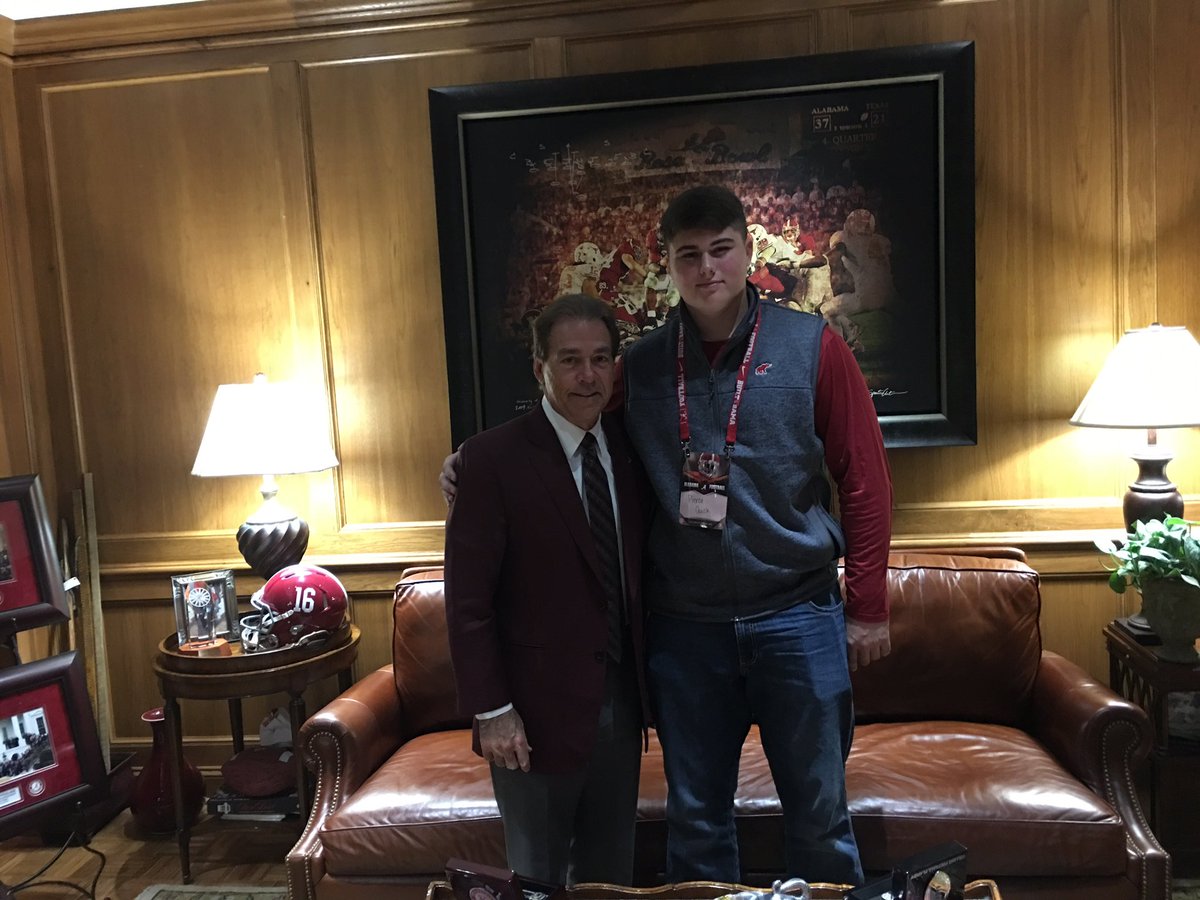 TRUSSVILLE — On Alabama’s A-Day, Hewitt-Trussville’s biggest recruit made the decision to commit to play for the Crimson Tide. 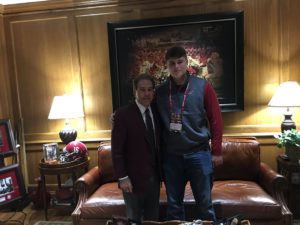 Quick held offers from nearly every SEC school, Clemson, Oregon, UAB and Jacksonville State who offered him as a freshman. He was a first team All-Tribune performer in 2016 as a sophomore.

He expects that teams may continue to recruit him, but that won’t change his mind.