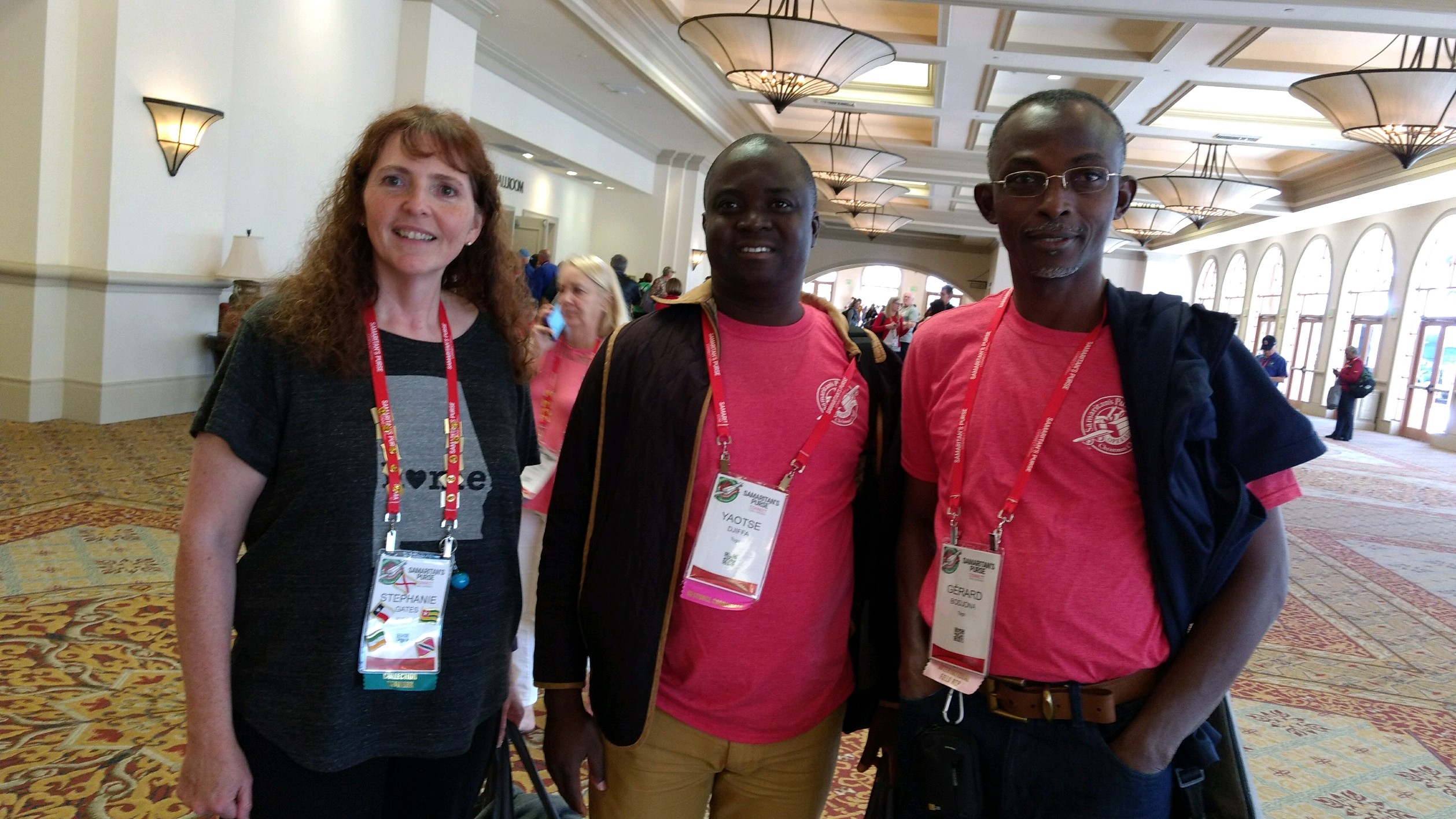 By Rubin E. Grant
Special to The Tribune

Trussville resident Stephanie Gates is about to embark on the trip of a lifetime. 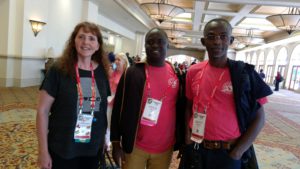 Operation Christmas Child collected 11,485,662 shoebox gifts in 2016 to be distributed outside the United States to children affected by war, poverty, natural disaster, famine and disease; and to children living on Native American reservations in the U.S.

Gates attends CrossPoint Church in Trussville. She is the volunteer logistics coordinator for the Operation Christmas Child Birmingham North Team, which collected 34,707 shoe box gifts in 2016. She has been volunteering for more than a decade and has long wanted to go on a distribution trip. She wasn’t sure if she would ever get the opportunity.

“In the fall of 2015, my regional director, Shelli Wishard, told me that OCC changed the way they are selecting volunteers to participate in OCC distribution trips,” Gates said. “The regional offices are now recommending volunteers on the area leadership teams who have served long-term.

“She asked me if I would be interested in going to Zambia in May 2016. I would have missed my son’s high school graduation, so I had to decline. I asked her to please consider me again when she could. My husband and I started saving money for a future trip then.”

Last fall, Wishard asked Gates if she would be interested in going to Togo in the spring.

“I told her I would love to and she explained that she would recommend me, but that didn’t guarantee acceptance for the trip,” Gates said. “When I received an email informing me that I had been selected to go on a Vision Trip to Togo a couple of months later, I couldn’t believe it!”

Gates flies to Greensboro, N.C. on Wednesday and her team of distributors will fly from Greensboro to Lomé, Togo in the Samaritan’s Purse DC8 on Thursday. She will return home on May 3.

“I have been praying a lot about different aspects of the trip,” Gates said. “I also started learning French last fall on an app on my phone and have been taking a French class at Samford Academy of the Arts from January to now. Conversational French is still difficult for me, but at least I won’t be completely lost in communicating with the Togolese.”

Gates has tempered her expectations for the trip.

“I am trying not to have many expectations so I can be open to what God wants me to experience and to minister to people without having a personal agenda,” she said. “I do expect to see people living in extreme poverty, some saved and joyful and some lost and in despair, like I have seen in Mexico and the Dominican Republic.”