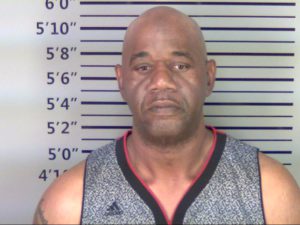 Brett Clifton Galloway was arrested at a residence on Snake Hill Road, and is charged with two counts of unlawful possession of a controlled substance and possession of drug paraphernalia.  He is being held in the Jefferson County Jail on a bond of $ 10,300.

Several types of narcotics were recovered along with numerous items of drug paraphernalia and three firearms during a search of the homes. 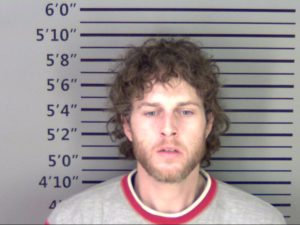