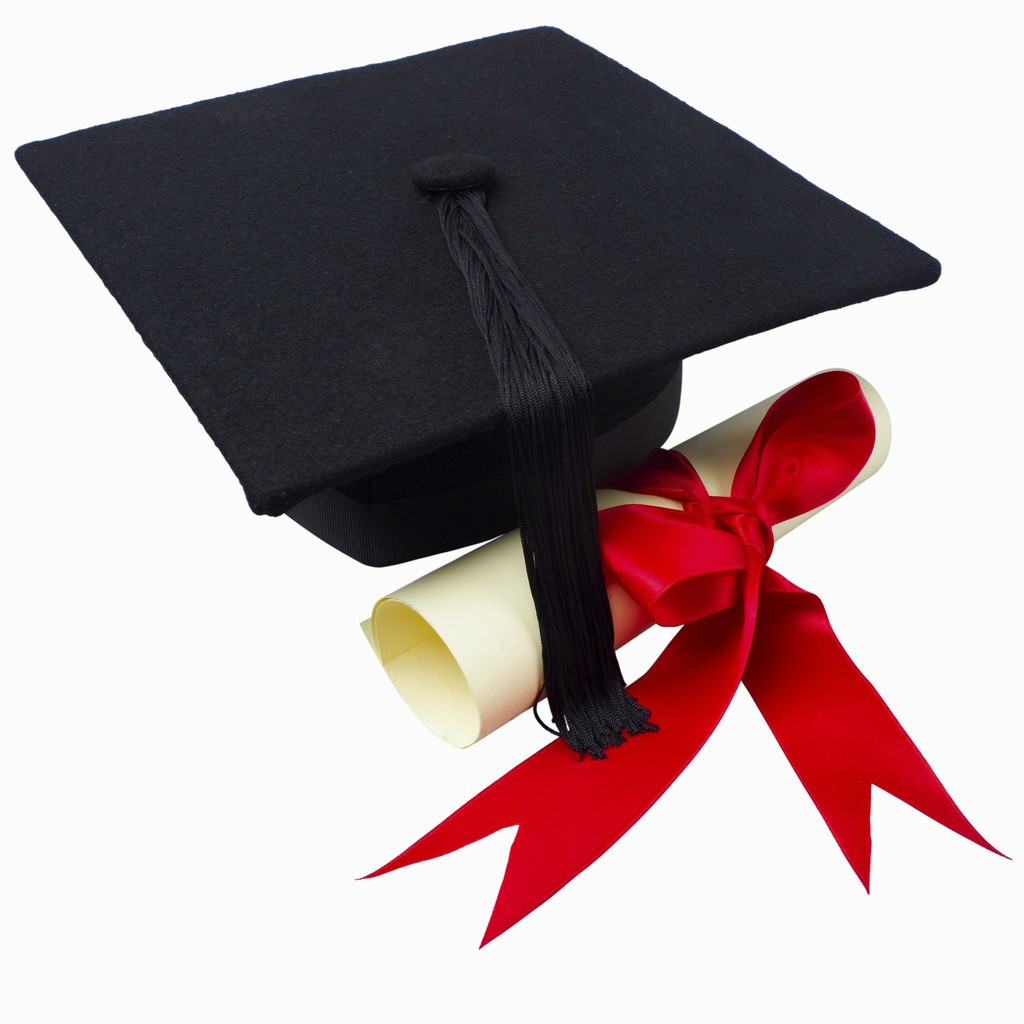 The original report listed Hewitt-Trussville as having the highest graduation rate in the state at 95 percent. It also showed many local schools with graduation rates that had fallen from 2015 totals. With the new data, those numbers could potentially increase.

“The special education data is in question statewide,” Trussville City Schools Superintendent Dr. Pattie Neill said. “All the data has been recalled at the state level and TCS will be unable to analyze our subgroups, including special education, until the data is reposted by the SDE.”

State Superintendent of Education Michael Sentance said there were a number of mistakes made, both in data manipulation and basic protocol, which caused superintendents and others to take issue with the graduation rates posted by the SDE.

Last year the United State Department of Education (USDOE) cited Alabama for including students (special education students) who took and/or followed the Essential/Life Skills Courses Pathway as graduates. Federal guidelines prohibit those students from being counted as graduates because these courses are not fully aligned to Alabama’s academic standards. This year, in an attempt to comply with the federal mandate, the SDE removed courses from transcripts with the Essential/Life Skills designation.

However, due to a lack of seamless statewide course coding, there were numerous courses that contained similar course names (Essential/Life Skills) or codes, but were not, in fact, the special education courses deemed unacceptable by the USDOE. This resulted in numerous courses being discarded that were indeed valid and acceptable. In some instances, students with well above the necessary course requirements were counted as non-graduates. In turn, graduation rates dropped in various systems across the state.

Sentance said both the course name/code error and the SDE’s lack of verifying the final results with school superintendents across the state prior to the publication of these numbers compounded the issue.

“We owe it to not only the educators, but the community at large, to make sure our data is solid and reliable,” Sentance said. “At a minimum we should have given local systems the basic consideration of vetting the data we are making public on their behalf. This is unacceptable and cannot continue to happen.”

Sentance said he has begun an immediate investigation into the details of this series of mistakes and is referring new protocols to prevent this from happening going forward. For now, the online portal that hosts this year’s graduation rate data has been taken down and will remain down until the data has been corrected.