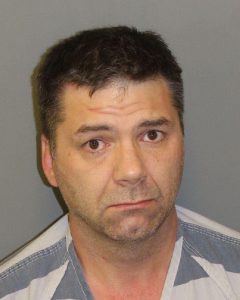 JEFFERSON COUNTY — A man who was convicted of possession of child pornography in 2014 was arrested again early Friday morning, this time for trafficking methamphetamine. 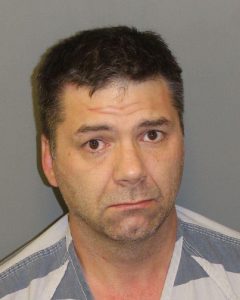 At 12:40 a.m. Friday morning, Jefferson County sheriff’s deputies conducted a traffic stop on a vehicle for speeding and failing to signal a turn in the 2600 block of 9th Avenue North in Bessemer.

The driver of the car, Patrick Lane Jones, 43, of Mulga, was found to be a convicted sex offender. He was not in possession of his felon identification card and was asked to step out of the car. A search of the suspect revealed a plastic bag containing an amount of methamphetamine large enough to be considered trafficking.