LATEST NEWS
Home Metro/State/Nation Alabama 200: Bicentennial celebration to kick off in Mobile May 5 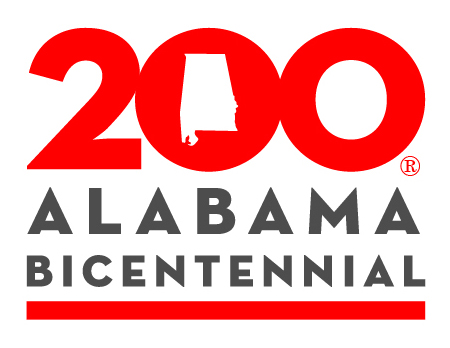 Alabama 200: Bicentennial celebration to kick off in Mobile May 5

Posted By: Trussville Tribune staffon: May 02, 2017In: Metro/State/Nation
Print Email

MOBILE — On Friday, May 5, Alabama Gov. Kay Ivey will help the city of Mobile raise the first flag for the commemoration of Alabama’s 200th birthday — and you’re invited! ALABAMA 200, a three-year celebration of the anniversary of statehood, will reach every county and corner of the state. But it starts in the historic heart of Mobile, the state’s oldest city. 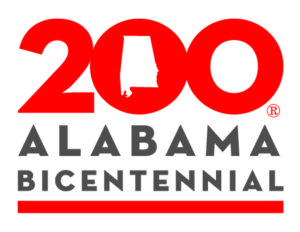 The launch will begin at 6 p.m. with a formal ceremony to be followed by musical entertainment and free admission to many of the city’s historic sites, including the History Museum of Mobile, the Exploreum, and the Mardi Gras Museum.

Mobile’s new Mardi Gras Park will be the hub of activities, which include a makers’ market, face painting and live music. The evening will wind up with fireworks over the Mobile River at approximately 8 p.m. Food vendors and musical entertainment will continue until 10 p.m.

Stimpson says Mobile is known as the city “born to celebrate” for good reason. “The first Mardi Gras happened in Mobile,” he notes, “and we hosted the launch of the state’s sesquicentennial.

“There is no better place to kick off this celebration, and the city is poised to make it as memorable, diverse and celebratory as we know how.”

In addition to the activities in Mardi Gras Park and tours of historic sites, visitors can take advantage of specials in the downtown shops and restaurants and an exhibition of work by artist William Christenberry at the Mobile Museum of Art.

Carolyn Feltus, chairwoman, and members of the Mobile Bicentennial Launch Committee have been working with the city since last fall to plan the event.

“We have had enormous support from the mayor’s office, as well as extensive involvement from the Mobile Convention and Visitors Center and other city offices,” notes Feltus. “We want everyone to come visit our beautiful city and help launch this once-in-a-lifetime anniversary.”