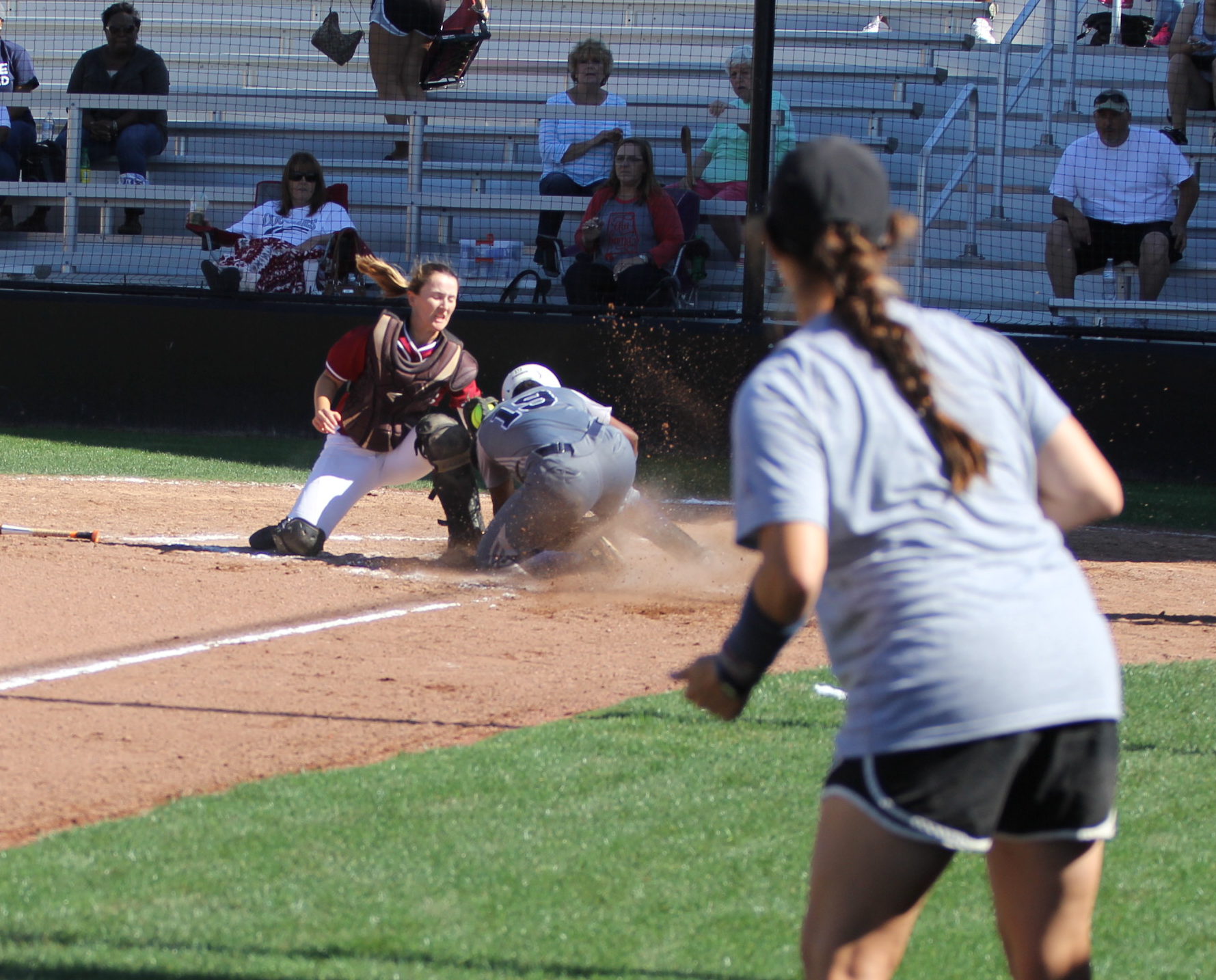 Posted By: Trussville Tribune staffon: May 02, 2017In: Sports
Print Email

CLAY — The Clay-Chalkville softball team, who went 1-1 in area tournament play yesterday, has reportedly decided not to return to the Class 6A, Area 12 tournament Tuesday. 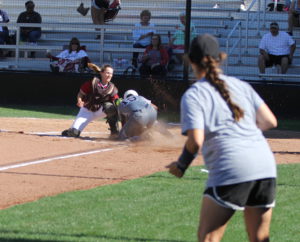 According to Clay-Chalkville High School principal Michael Lee, the team has three seniors who have decided to attend a senior awards banquet rather than play in the tournament.

“There are three seniors on the team, and those three seniors are also getting awards,” Lee said. “I guess they made the decision to attend awards night.”

Conflicts are not uncommon during spring sports, but typically athletes play their scheduled games. Because this is an area tournament, the forfeit will likely result in a fine for the school.

“If the AHSAA decides to fine us, we’ll have to pay it,” Lee said.

There is a 95 percent chance the team will not play, though Lee said he is hopeful there could be some additional players who could be used from junior varsity to fill the spots.