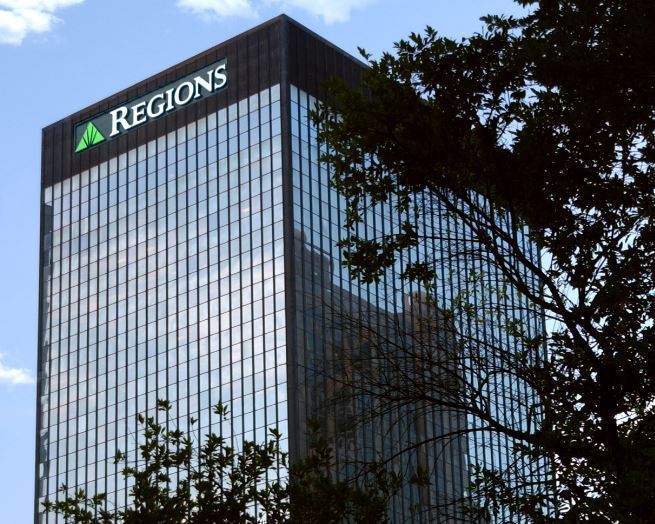 Photo by the Birmingham News.

Posted By: Trussville Tribune staffon: May 06, 2017In: Metro/State/Nation
Print Email

BIRMINGHAM – Philip Henry Cooper, a former senior vice president at Regions Bank, is expected to plead guilty in a $5 million bribery and wire fraud case that he was indicted for in 2016. Two co-conspirators were also indicted, with one of them to be sentenced in June.

Cooper was indicted for accepting bribes to steer business from Regions Bank to a company established by Jesse Stewart Ellis, who will be sentenced on June 26. Co-conspirator Richard Alan Henderson is scheduled to be tried in June.

In exchange for pleading guilty Cooper will be recommended to serve five years in prison and repay $5.1 million to Regions as well as forfeiting $1.5 million that he gained from the conspiracy.