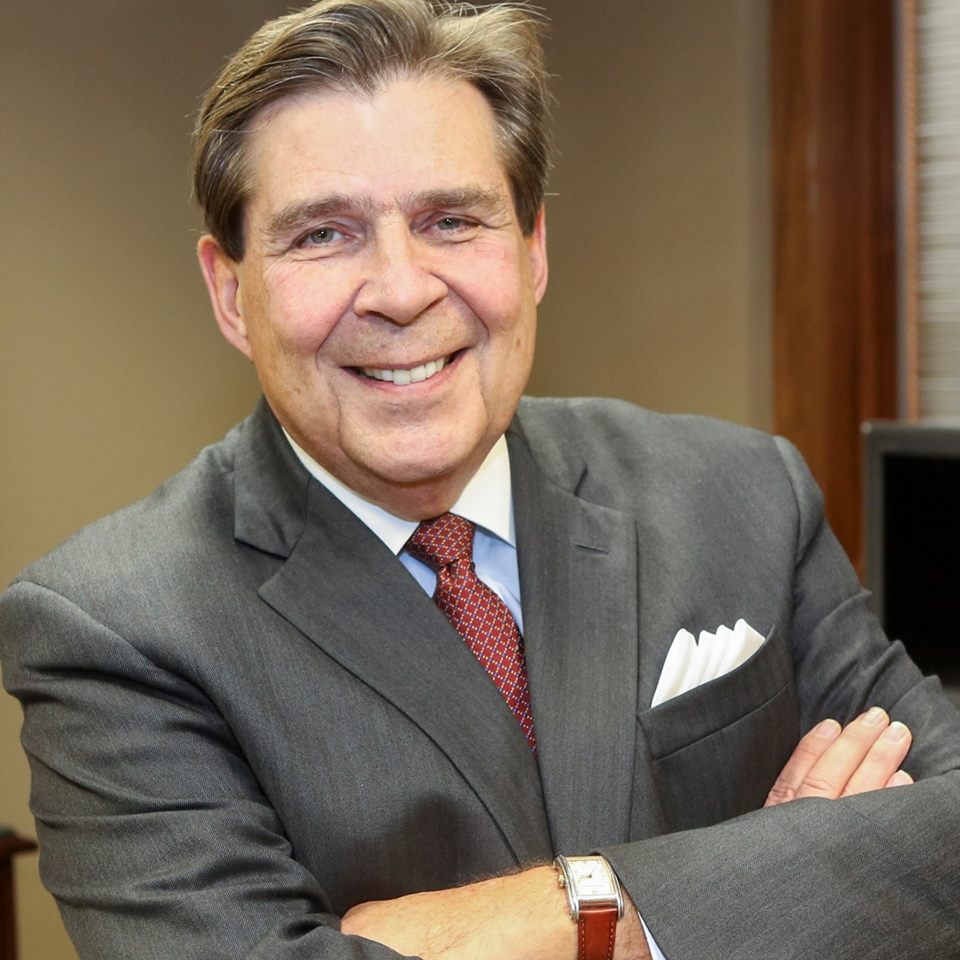 JEFFERSON COUNTY –Beginning his speech by quoting Psalm 118:24, “This is the day the Lord has made, let us rejoice and be glad in it,” Jefferson County Commissioner David Carrington announced his candidacy for the office of governor Monday during a press conference at Vulcan Park. 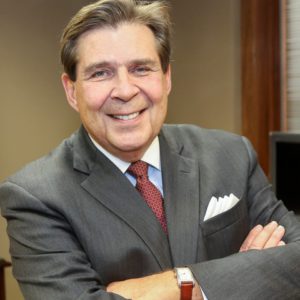 The former president of the commission, Carrington said he plans to increase Alabama’s workforce and improve education. He says those two issues would help fix the prison issue in the state currently.

“Public schools are the life blood of our state’s future,” he said. “Both my wife and I attended public school as did our two sons.”

Fellow commissioner Joe Knight, of Trussville, said he normally does not get involved in other’s campaigns, and also said there are many people in the race whom he considers friends. Knight said, however, he has worked the closest with Carrington.

“Those who know me, know I generally do not interject myself into other people’s political races,” he said before endorsing Carrington. “I cast my support for David Carrington in his quest to become the 55th governor of the great state of Alabama.”

Knight said his experience and job history prove his ability to lead the state.

Carrington said his role in the commission has given him the experience he needed to be an effective governor.

“I truly believe I have been uniquely prepared to be a trustworthy governor,” he said.