LATEST NEWS
Home High School Football Cougars get after it in Friday scrimmage, look toward Titans 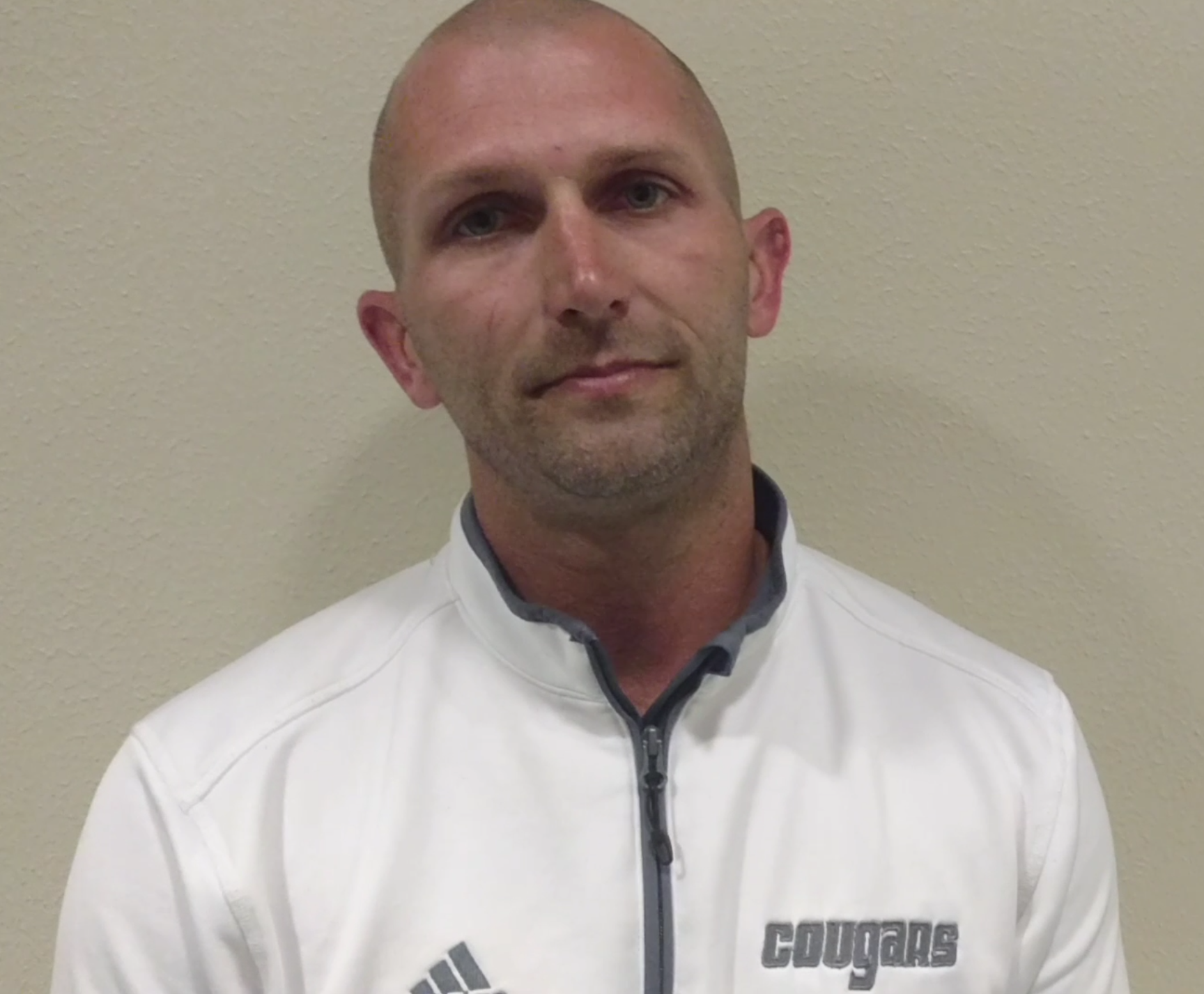 Cougars get after it in Friday scrimmage, look toward Titans 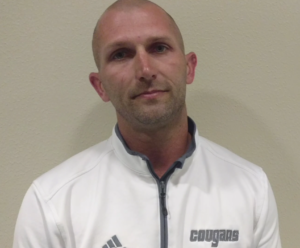 CLAY – Clay-Chalkville dodged Friday thunderstorms, instead rolling out the Blue Thunder before a sprinkling of observers in an open scrimmage Friday afternoon.

The dicey weather meant that plans for students to fill up the Cougar Stadium bleachers were scrapped, but parents, former players and curious fans got a look at a live action controlled scrimmage.

Coach Drew Gilmer kept it moving fast, swapping the 1 offense against the 1 defense, then against the 2 defense and mixing parts throughout.

“It was good,” Gilmer was how assessed the scrimmage, which lasted about an hour. “It was good for us as we had a little adversity starting off the day, we planned for the students to come out, so we changed that up on the kids a little bit. But that’s good, they need to handle stuff like that.

“We started off a little slow, but I thought as the day went on, we picked it up and the competition for the most part was pretty good.”

Rising junior quarterback Willie Smith looked to be in command after a season as a starter. He connected with Rod McCloud for a touchdown pass of about 70 yards, scrambled for another score and hooked up with a short TD pass to Curtis Blakely.

Defensively, Gilmer singled out defensive end Corey Lee. “I thought he really did some good things as far as giving us some good pass rush, great effort running the play down from behind. Defensively, we’ve just got to do a better job communicating, making sure we’re all on the same page.”

The Cougars will continue spring drills this week and then finish off with the spring game Friday, traveling to face Gadsden City. The Titans are under new head coach Bart Sessions. Their most celebrated player entering the season is probably running back/wide receiver Jaelyn Fleming, who holds some 10 offers so far.

Gilmer is less concerned with the Titans than he is seeing the Cougars improve their execution. “We worry about us, not really about Gadsden City. Tighten up stuff on our end, then go up on Friday and get a chance to evaluate our guys.”