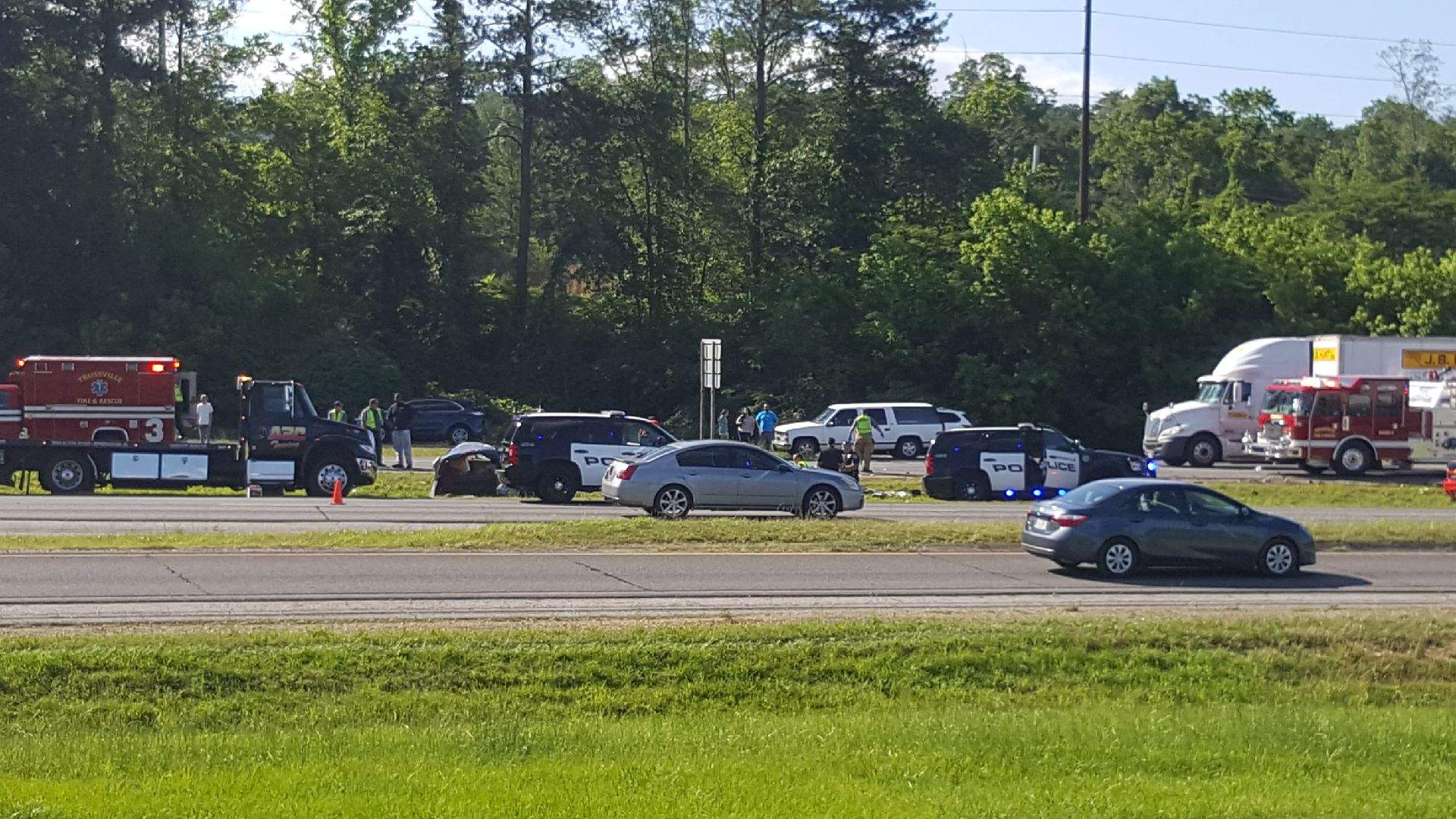 Truck rolls over, two injured in I-59 crash in Trussville on Sunday

TRUSSVILLE — Trussville police, as well as Trussville Fire and Rescue, are on the scene of an accident on Interstate 59 at the Chalkville Road exit 141. 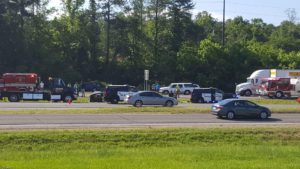 According to Lieutenant Eric Rush of the Trussville Police Department, two men were injured in the crash. While travelling south bound on the interstate, the vehicle rolled over, ejecting the passenger from the car. Both the driver and passenger were injured in the accident and were taken to the hospital.

The accident is still under investigation.