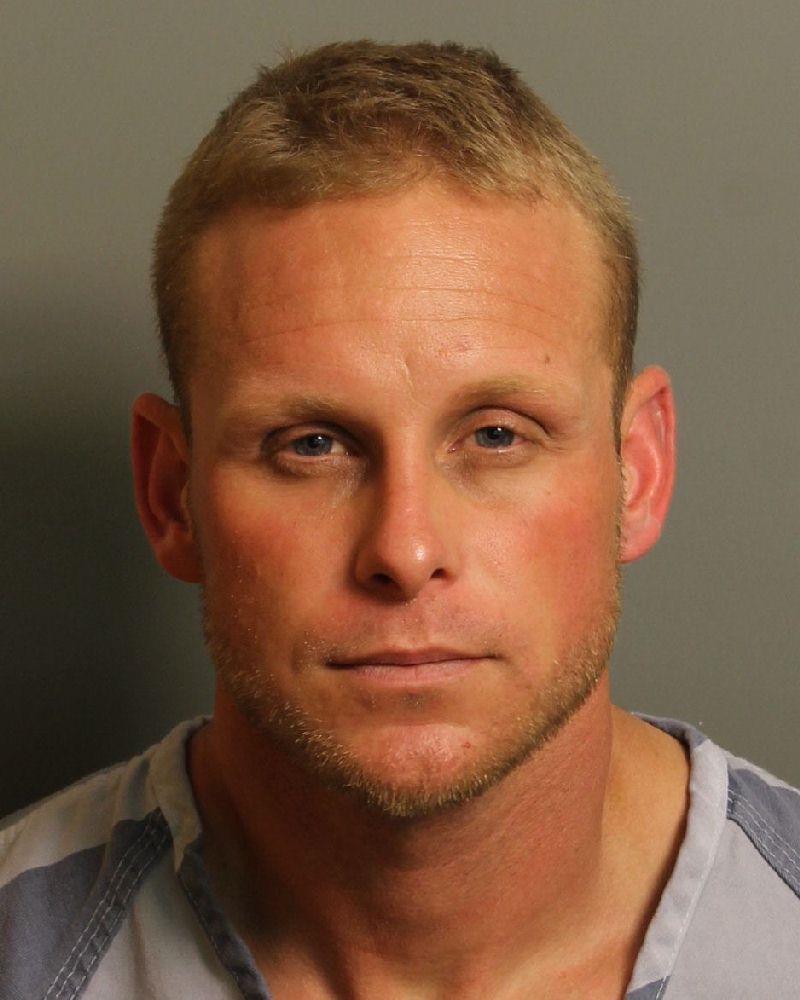 TRUSSVILLE — A man who was chased by law enforcement after he ran from police early Monday morning has been arrested. 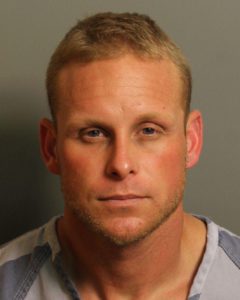 According to Lieutenant Eric Rush of the Trussville Police Department, a postal worker alerted authorities after seeing a man matching the suspect’s description enter a home on Georgia Manor Lane. When Jefferson County sheriff’s deputies arrived, Booker surrendered to police.

He is being held in the Jefferson County Jail with no bond at this time.