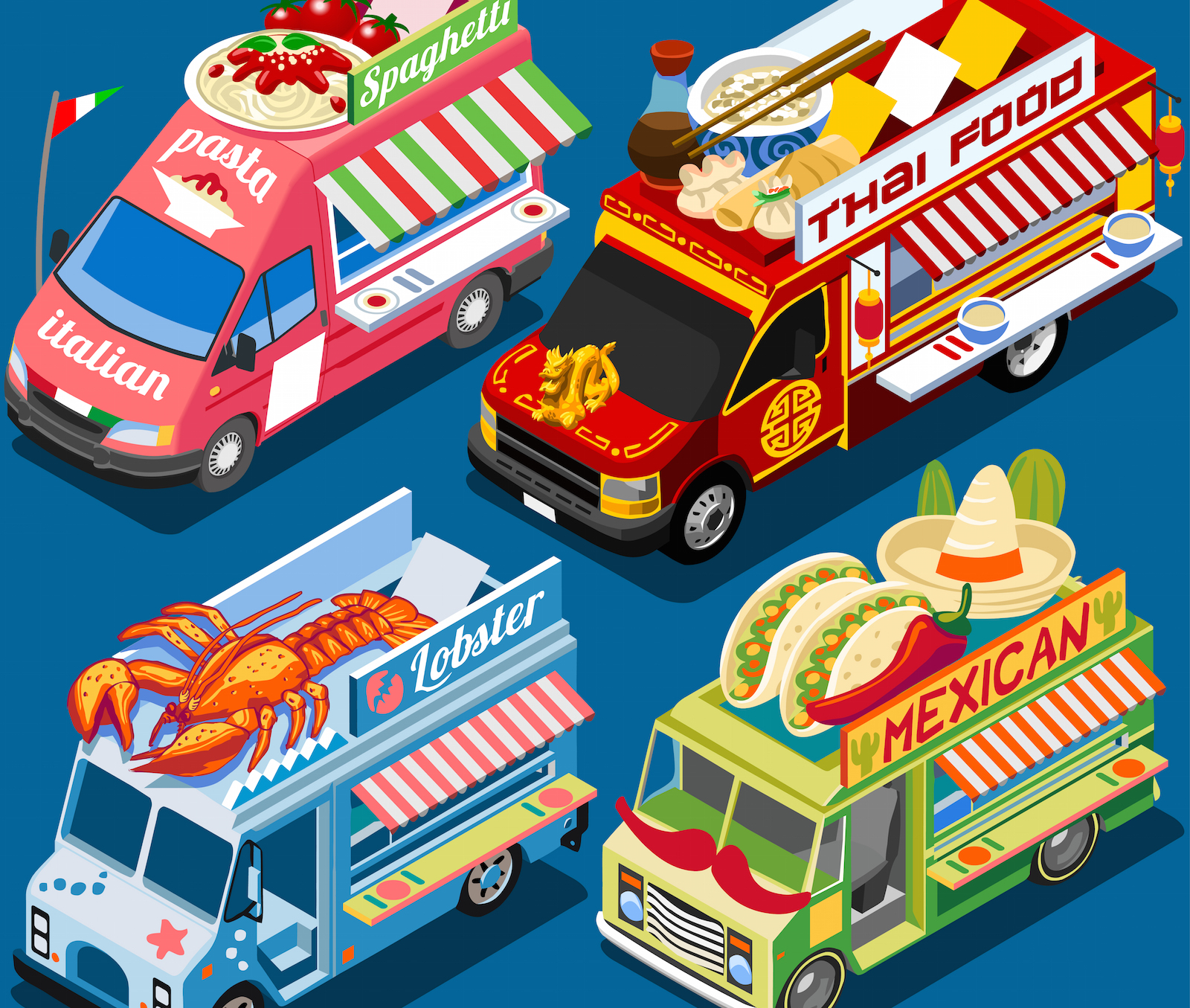 TRUSSVILLE — The Trussville City Council voted to approve two wildly popular motions among citizens Tuesday night. Councilman Zack Steele brought an agreement before the council to approve a license agreement with the Trussville Dog Parks Auxiliary to move forward with the much-anticipated Cahaba Dog Park. In addition to that, the council approved an ordinance that will allow for the city to allow food trucks to operate in the city.

The red area marks where the dog park would be located.

The license agreement provides the land, grass maintenance and trash cans for the park area, while the fencing, water fountains, dog waste liners will be the responsibility of the Auxiliary. In addition, the Auxiliary is responsible for compliance with the Cahaba River Society and is subject to yearly audits. It will also be responsible for any costs or expense incurred due to neglect, abuse, lack of supervision or other breach of terms.

“This is one of those things that we heard people wanted. They were very adamant about having it, and it’s going to be a great addition to downtown and the community,” Steele said. 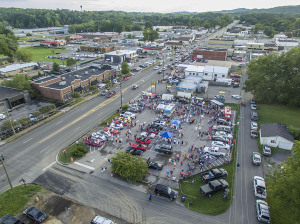 An ordinance to approve the operation of mobile food vendors was approved unanimously as well. The ordinance states that any mobile food vendor will be required to purchase a business license or permit to operate in the city, but the fee is determined on the length of time needed.

Food truck operators will not be allowed to have any dining area, and will not be allowed within 150 feet of a brick and mortar restaurant. They must also operate in areas zoned non-residential or on public property as approved by the city for special events.

“I think it’s such a popular thing in so many areas, and the response we had from the first block party the Downtown Merchant’s Association had showed us people had a desire to have food trucks in the area,” Choat said. “We’ve taken ordinances from several different cities, and we’ve come up with something that we think is good,” Choat added.