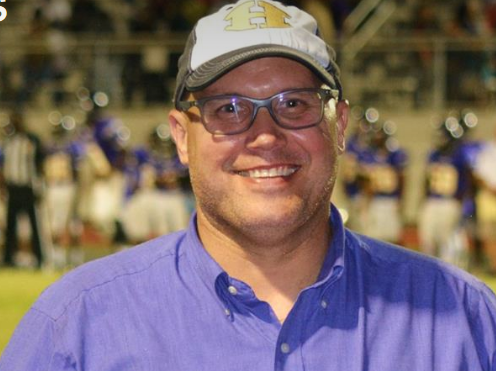 JEFFERSON COUNTY — Hueytown High School principal and Hewitt-Trussville graduate Joe Garner has been charged after authorities say he failed to report a teacher suspected of being sexually involved with a student. 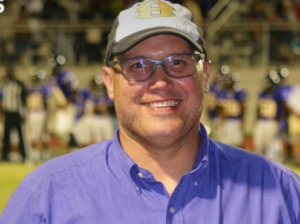 Garner, 47, has been in the Jefferson County school system for five years, and has spent time in several different capacities during his tenure as an educator. According to his bio, Garner taught criminal justice for three years and served as an assistant principal, as well as principal for 11 years near Atlanta. He holds degrees from Piedmont College and the University of Georgia. In addition to his education background, he is a former police officer and school resource officer, and served nine years in the U.S. Army Reserves as well.

According to Robinson, Hueytown Police Chief Chuck Hagler said the department was notified of a previous investigation by school officials, but cell phone evidence from that investigation had been allegedly destroyed.

The teacher in question is a female, according to Jefferson County Superintendent Dr. Craig Pouncey. The investigation alleged the teacher was involved in sexual misconduct with multiple male students.

He has been charged with obstruction of a governmental operation, a Class A misdemeanor, and violation of the mandatory reporting law, a Class B misdemeanor. The report states Garner’s bonds equal $8,000. He was arrested shortly after noon Tuesday.