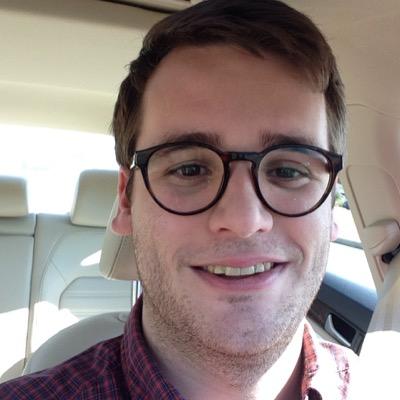 PINSON — Embattled Pinson Valley band director Adam Bearden has reportedly tendered his resignation to the Jefferson County Board of Education. 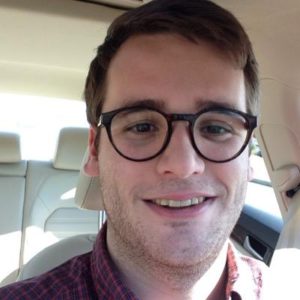 Bearden, who was pink slipped last year, was hired back following an outpouring of support from community members and students. The reasoning for his resignation has not been confirmed at this time, though the Jefferson County Sheriff’s Department confirmed they are investigating an allegation made against the teacher.

Before coming to Pinson Valley, Bearden taught for one year for Huntsville City Schools.

He is on paid administrative leave until May 25.