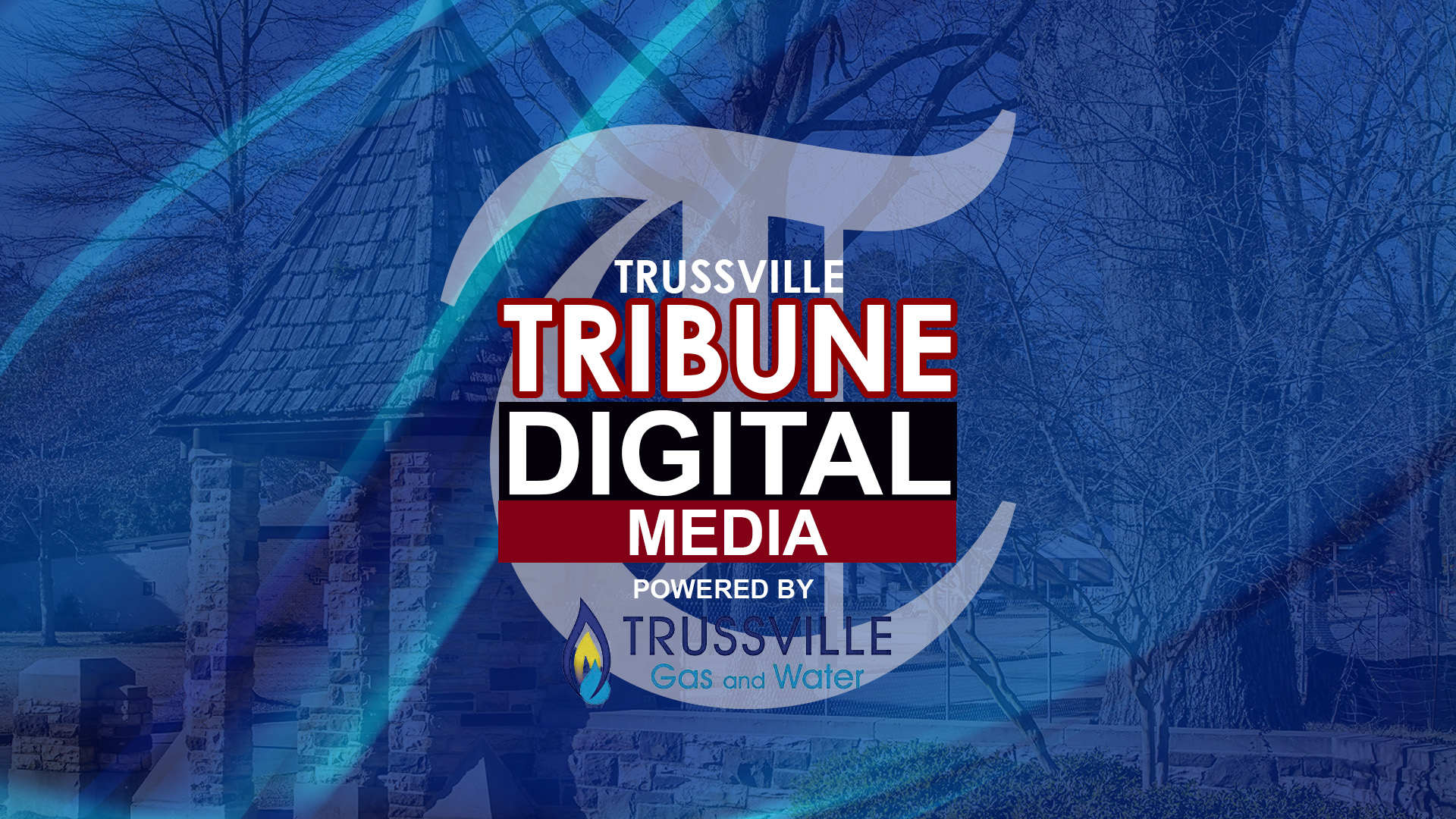 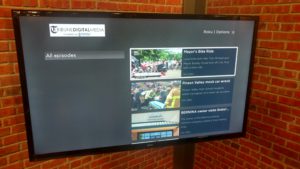 TRUSSVILLE — The Trussville Tribune and Tribune Digital Media is proud to announce the official launch of its very own Roku channel.

Taking advantage of the national trend of cord-cutting, the Tribune is offering an easy way to see all of its digital programming right on your television screen. According to an article in Fortune Magazine, more than one in five households across the country have cut the cable cord, relying on streaming services instead.

With this in mind, Tribune Digital Media sought out the most economical option, and developed a channel available to any Roku user in the world simply by searching “Trussville Tribune” by clicking here.

On the channel, you can find episodes of One Hot Dish, Tribune Sports Live, archived live events such as the 2016 Christmas and Homecoming parades and many of the feature stories we’ve done recently. The channel is updated consistently with new episodes, and more of the archived episodes are slowly being added as well.