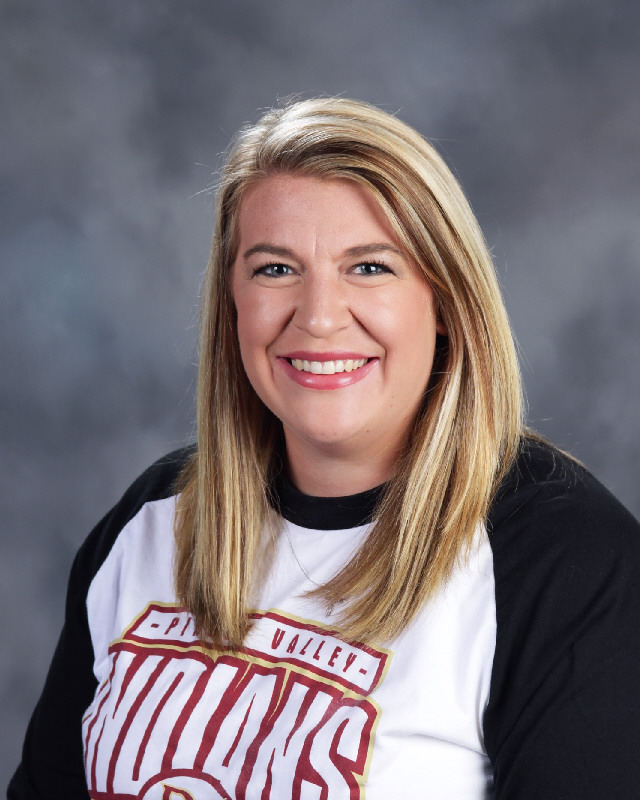 Watts out as softball coach at Pinson Valley

Posted By: Trussville Tribune staffon: May 19, 2017In: Sports
Print Email

PINSON — The Pinson Valley Indians softball team made it farther than it ever has before in the state playoffs in 2017, but according to our sources head coach Laurin Watts has been relieved of her duties. 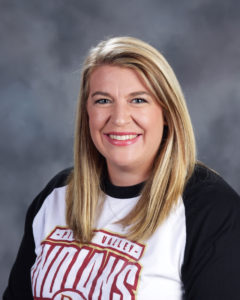 The Indians finished the season 23-24-1, but finished their season just one win away from a trip to the state softball tournament in Montgomery. Pinson Valley lost to Walker twice in the regional tournament.

Prior to coming to Pinson Valley, Watts was a member of the Hoover softball staff, and is a graduate of Adelphi University. This was her third season at Pinson Valley, she also coached volleyball and JV cheerleading.

Information will be added as the story unfolds.