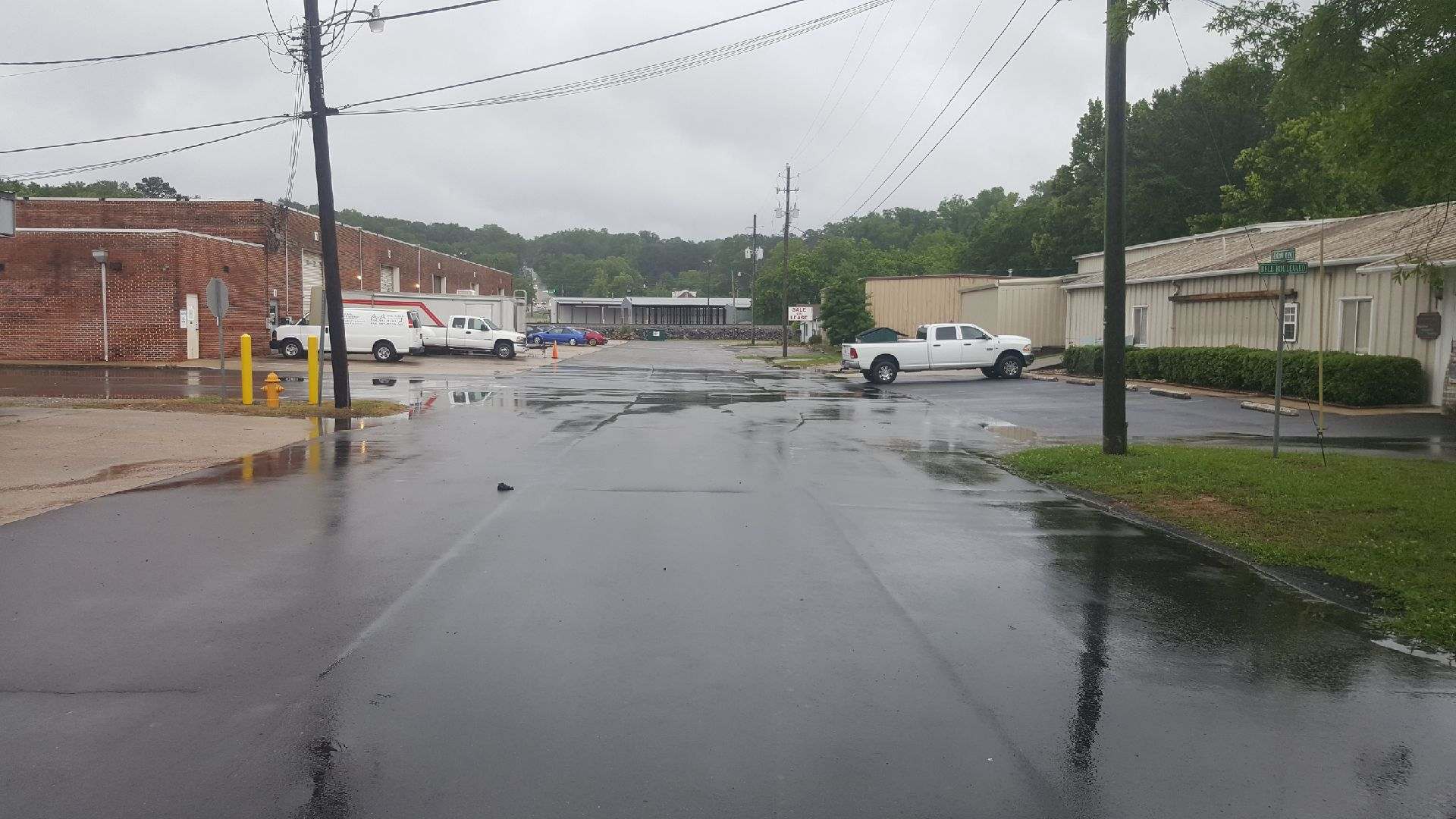 TRUSSVILLE — The developers who transformed Avondale from an abandoned area of Birmingham into a thriving entertainment district have their next big project — downtown Trussville.

Redevelopment of the area took a major step forward Tuesday night when the Trussville City Council approved a $2 million incentive plan for a local developer. Coby Lake, owner of Avondale Brewing Company and Downtown Trussville, LLC, has acquired options to purchase six downtown buildings in the area known as Quad One, along Morrow Avenue. He and business partner Chris Donaldson, a Trussville resident, plan to begin transforming the area as the two have done in other parts of the metro area, including Avondale. 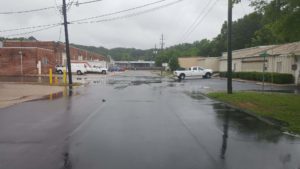 Because of his ties to Trussville, Donaldson is excited, along with Lake, to be able to bring his vision for the city to life.

“I’m from Trussville, my wife works in Trussville, my kids go to school here. This is important to me,” Donaldson said. “I’ve done this so many times in my life that I’ve learned to be cautious. At the same time, though, it’s such a home run that it’s exciting.”

In fact, the excitement rang true in the first informal meeting between Councilman Zack Steele, Scott Buttram, who represented the Trussville Redevelopment Authority, and Donaldson. When that meeting began, Donaldson asked, “What do you want and where do you want it?” From there, the idea of developing Quad One took off.

Donaldson brought the idea of transforming Trussville’s downtown to Lake, and the two partners then met with Mayor Buddy Choat, Steele and Buttram. Lake quickly began looking at downtown properties, and has now options on nearly 45,000 square feet of real estate in Quad One. The plan for that real estate, according to Lake, is to create a family-friendly, entertaining atmosphere with locally-owned retail shops, restaurants and possibly a brew pub. 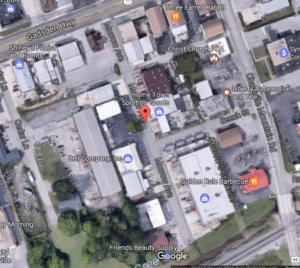 “We’re focusing on local businesses, local owners from Trussville and the Birmingham area. We’re not looking for franchises or that sort of business. We want to bring in what’s not there,” he said. “Trussville is primed for this type of development. It’s really perfect for a family-friendly, walkable downtown area like this.”

For Donaldson, it’s a little more personal, due to his connections to Trussville. His wife, Melissa, is the Child Nutrition Program director for both Trussville City Schools and the state of Alabama.

“Our goal is to build something the whole community can be proud of,” he said. “Taking everything we’ve learned and putting that into this project will be beneficial to the development and to the city.”

Buttram said having Lake and Donaldson involved was a blessing due to their history and expertise.

“These developers not only share the vision we have for downtown, but they have the means, and — more importantly — the contacts needed to bring in locally-owned businesses we’re looking for in Trussville,” he said.

The agreement reached at the council meeting allows for up to $2 million in reimbursement, but would not be payable to the developer until improvements have been completed and verified by the city. The money would be disbursed as certain benchmarks are hit.

“We are not just handing them cash,” Choat said. “The developer is simply asking the city to reimburse some of the expense he will incur while improving the city’s downtown district.”

According to the resolution: “Significant capital improvements will be required to enable them to house a proposed brew pub and the new type of tenants desired by the city for the project, and to retain existing tenants . . . will cost the company approximately $8 million . . . the city finds it necessary, wise and in the public interest to assist in the location of the project to Quad One and the renovation and development of the project by providing the company up to $2,000,000 of total assistance to offset the costs of the required improvements.”

That money would be deposited into an escrow account as portions of the development is completed, and if completed in the given timeframe, the money would be payable to the developer. The city also must approve any proposed tenant into this particular development, giving the council a chance to control the atmosphere in the area. Through the agreement, the city envisions several restaurants similar to those found in Avondale.

Donaldson said he hoped this agreement would benefit both parties, and that he felt like it will.

“We’re not doing this for the money, but having this contract with the city will allow us to put more into the area,” he said. “We have a decade worth of experience in real estate and commercial development, and we feel like it’s been preparing us for this opportunity. We want the city’s investment to be positive for them and for us.”

This investment for the city, Choat believes, will spark an interest in the rest of the downtown area.

“Moving our downtown forward has been our plan for this administration since we took over,” Choat said. “This is certain to be a catalyst that will jump start more development in our downtown districts.”

Steele and Buttram agreed none of this would be possible without the hard work of so many.

“This is going to be one of the greatest things to ever happen in Trussville, and it is all due to this council working together and the leadership we have,” Steele said.

“Trussville has so many advantages with shopping centers and Interstate exits, but you can get that anywhere. What happens downtown will dictate our personality,” Buttram added. “I can’t say enough about the mayor and City Attorney Rick Stotser and their work to bringing this to fruition. It wasn’t an easy task to complete, even with everybody being a willing participant.”

Moving forward with Lake and Donaldson, however, was an easy decision for the city.

“We’re thrilled to have a developer with this background to be interested in Trussville, and how it can reshape our downtown for the future,” Choat said. “We are looking forward to working with this group in building downtown Trussville.into a destination spot with families in mind.”

Lake and Donaldson are just as excited about the potential.