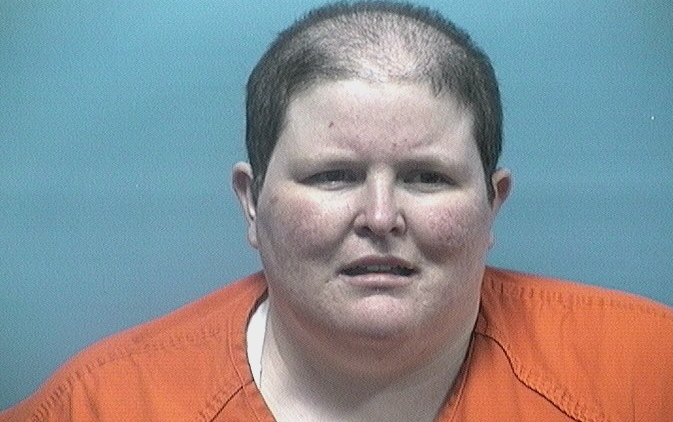 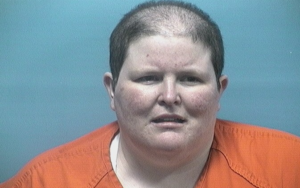 “This type of deception potentially impacts fund-raising efforts of websites and organizations that exist to raise money for families with true medical needs,” Posey said. “I applaud the cooperative efforts of the FBI and the Alabama Attorney General’s Office in investigating this crime and bringing it forward for prosecution.”

“Sadly, crimes like this make good people think twice before they are willing to be charitable,” Stanton said. “It is hard to comprehend how anyone could sink so low as to claim to have cancer just to fuel their greed.”

“I appreciate the prompt work of Acting U.S. Attorney Robert Posey and FBI Special Agent in Charge Roger Stanton in securing a federal indictment in this case in which state charges have also been brought by warrant,” Marshall said. “We stand together to fight this kind of alleged fraud in which many Good Samaritans from Alabama and other states were victimized. I look forward to working closely with our federal partners in obtaining a conviction and sending a message to would-be criminals that such fraud will be aggressively prosecuted.”

From 2014 to about May 2017, Cataldo misrepresented to friends and family that she had been diagnosed with terminal cancer, according to the indictment. In person, online and via text messages, she solicited contributions from friends and family and received more than $100,000 in donations for living and medical expenses, the indictment charges. In January 2016, Cataldo also created an account on the GoFundMe website titled, “Mom has Terminal Cancer Disney Trip,” with the stated goal of raising $4,000 to take her child to visit Disney before she died, according to the indictment. That account raised more than $10,000.

In September 2016, a friend who believed Cataldo was suffering from terminal cancer created a second GoFundMe account titled, “Jenny Flynn Cataldo Medical Care,” with a $20,000 fund-raising goal, according to the indictment. That account raised more than $25,000 by May 17.

The FBI and the Alabama Attorney General’s Office investigated the case, which Assistant U.S. Attorney Robin Beardsley Mark is prosecuting.