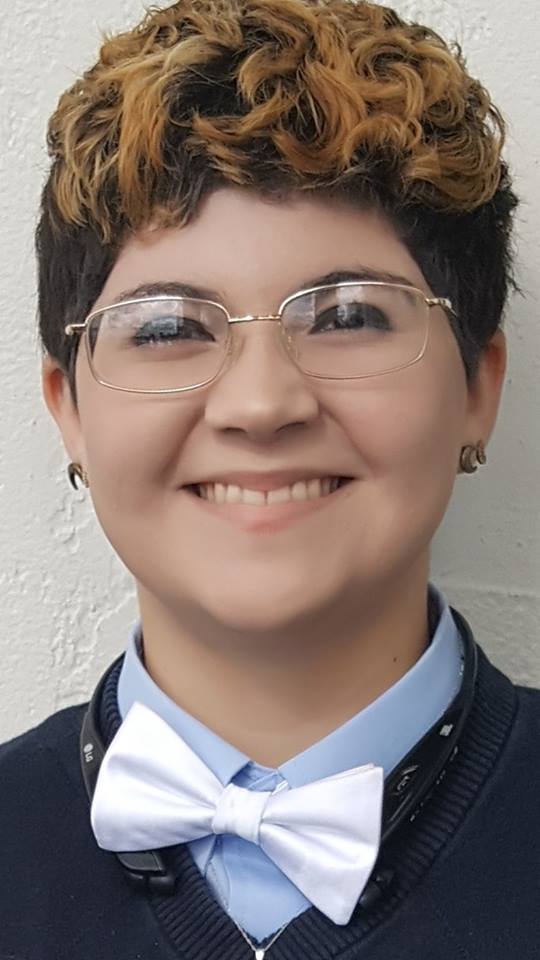 Posted By: Online Editoron: May 28, 2017In: Obituaries
Print Email

Jay (Jane Marie) Griffin, a student at Hewitt-Trussville Middle School, took his own life on Thursday morning, May 25, 2017. 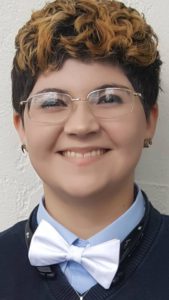 Jay was first and foremost a beautiful spirit. From Jay’s scouting years in American Heritage Girls, to experimenting in youth lacrosse, and to playing clarinet in the middle school band, Jay grew more confident in discovering his true identity as Jay Griffin. From that personal moment of self-discovery to his more public declarations of identity, Jay was an advocate for the LBGTQ community. Between publicly educating friends and family on proper pronoun use, and privately struggling with being called by his birth name and gender, Jay continued searching for the ever-elusive balance of social acceptance and personal validation.

It is because of his bright spirit and personal struggles that many lives have been changed and many more questions will be pondered. Unprompted, Jay would tell them to challenge what they think they know and to discuss all perspectives.

n lieu of flowers, Jay’s parents ask that donations be made to the Magic City Acceptance Center in Birmingham AL, a safe supportive, and affirming space for LBGTQ youth, young adults and their allies. https://donorbox.org/embed/magic-city-acceptance-center

Services for Jay Griffin are scheduled for Tuesday, May 30th at First United Methodist in Trussville, AL. Family visitation starts at 3 p.m., and then opens to the public at 4 p.m. The funeral service will begin at 5 p.m., with light refreshments and reception immediately following.