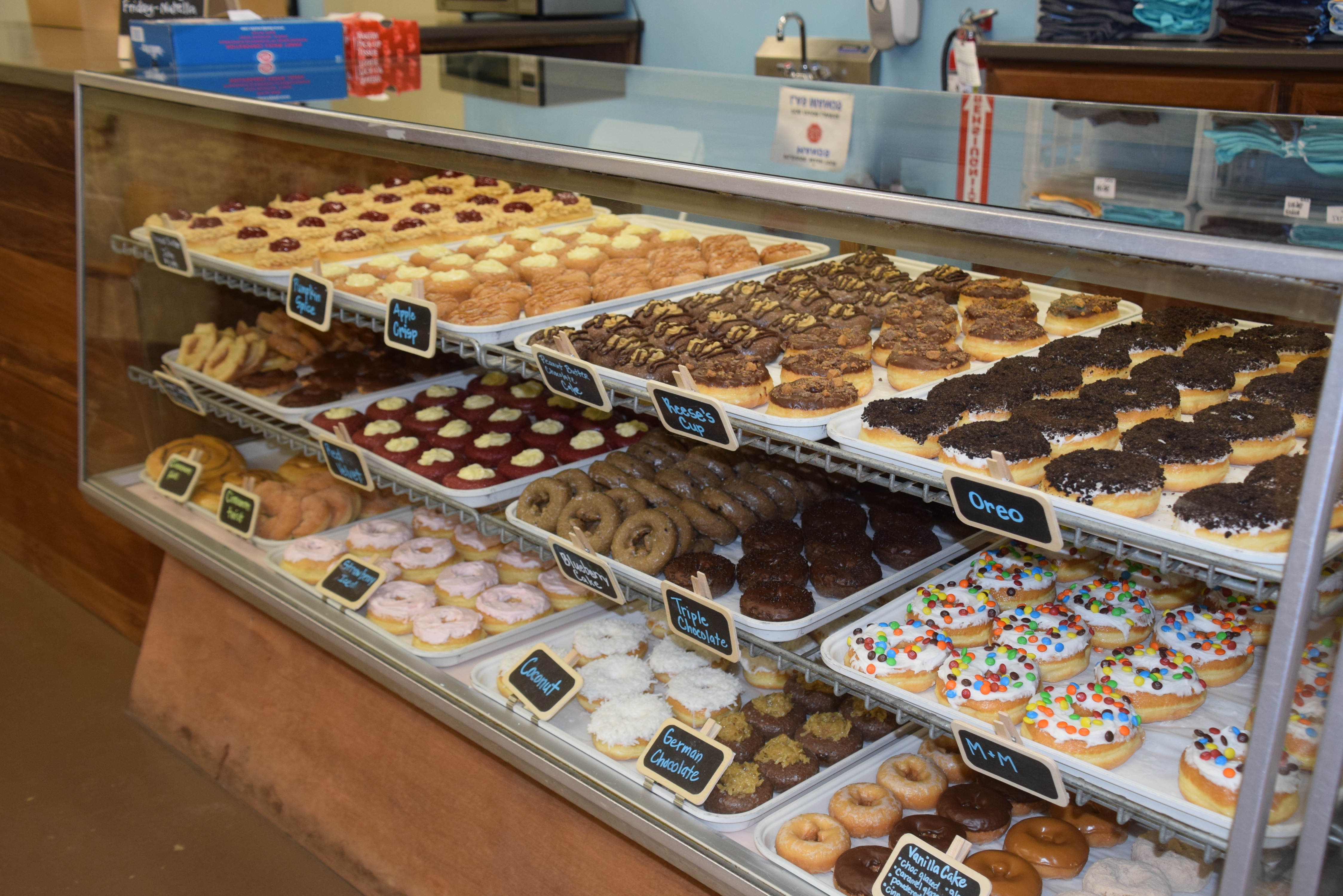 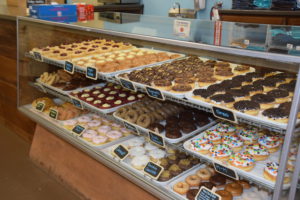 This year marks the 100th anniversary since the Salvation Army’s “donut lassies” served the front lines of World War I.  The Salvation Army Donut Lassies are often credited with popularizing the sweet treat in the United States when the troops returned home from war. The donut now serves as a symbol of the services and comfort The Salvation Army provides to more than 25 million people each year.

To celebrate the day, The Salvation Army of Greater Birmingham and a team of Salvation Army volunteers will be helping The Heavenly Donut Co., located 4911 Cahaba River Road, Suite #105, Birmingham, as they serve donuts throughout the day.

Every guest will receive one free glazed donut, and in addition, veterans or active duty military personnel will receive a free coffee.  The Salvation Army will be collecting donations of nonperishable food items to help fill the pantry in anticipation of increased demand for food assistance in the summer months.

The Salvation Army is asking those who enjoy a donut on National Donut Day to share a picture to their social media profiles using the hashtag #GivingIsSweet.