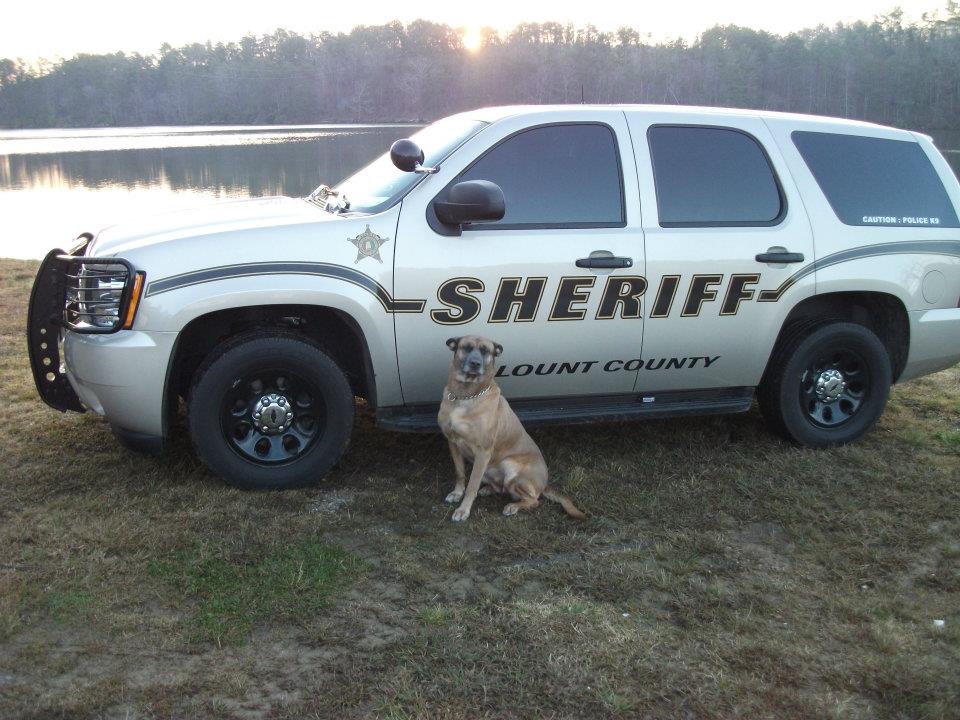 Posted By: Trussville Tribune staffon: May 30, 2017In: Metro/State/Nation
Print Email

BLOUNT COUNTY — A Blount County man has been charged in a weekend shooting that left one woman in the hospital with a gunshot wound to the head.

The victim, now identified as 24-year-old Lindsey Nicole Casey bailed from a car at a Jack’s restaurant in Blountsville, and when first responders arrived, they found her with a gunshot wound to her head.

According to the original report, authorities believe the shooting happened in Cleveland and was drug-related. The victim was coherent and talking when she was sent to the hospital. A search for Mallicoate was conducted, and he surrendered Sunday afternoon.