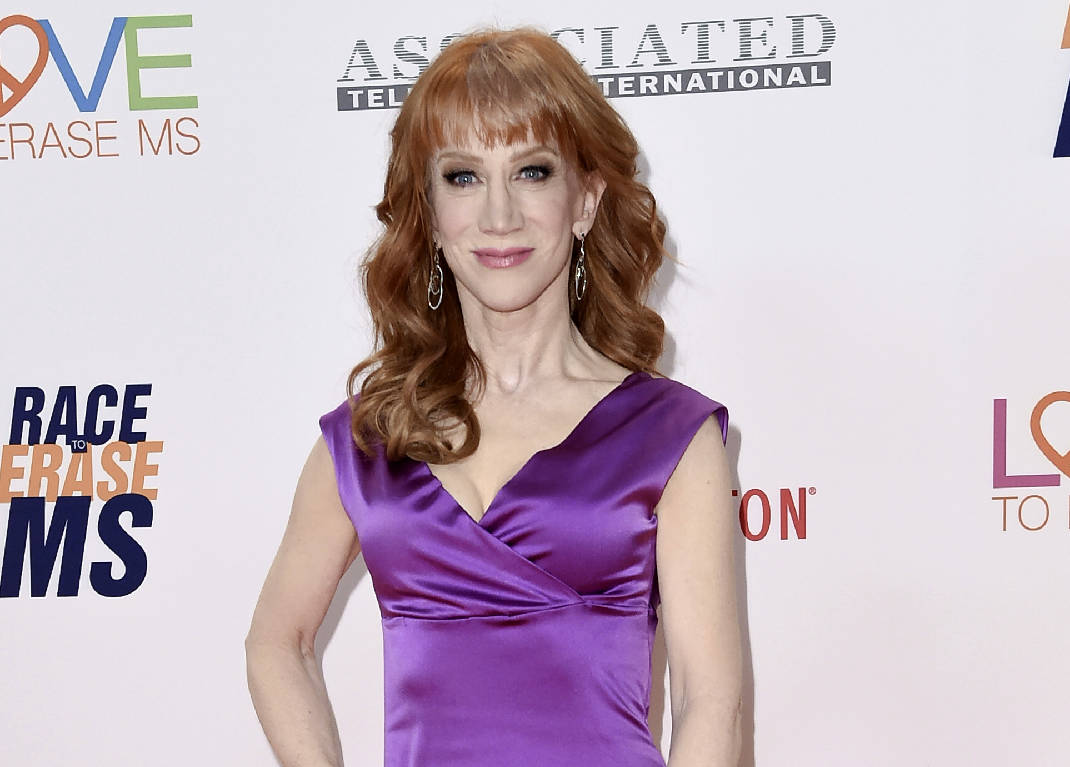 Posted By: Tribune Staffon: May 31, 2017In: Metro/State/Nation
Print Email 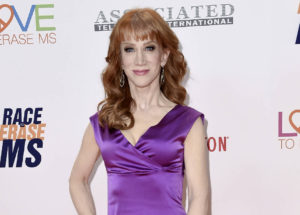 The network says it has terminated its agreement with the comedian to appear on its New Year’s Eve programs. For a decade she had co-hosted the annual special with CNN correspondent Anderson Cooper.

Her future with CNN had been in doubt since the video appeared on Tuesday. CNN initially called it “disgusting and offensive.”

In addition to her losing the CNN job, a New Mexico casino said it was canceling a July live engagement, and she has lost a commercial endorsement she landed just weeks ago.

Griffin, who apologized for the video, begged her fans for forgiveness and says she has asked Shields to remove the images.

Squatty Potty, a Utah-based bathroom products company, said in a statement Tuesday that it has suspended an ad campaign featuring Griffin.

The U.S. Secret Service may also be investigating Griffin. In response to the photo, the agency tweeted: “On it! @SecretService has a robust protective intelligence division that monitors open source reporting & social media to evaluate threats.”