LATEST NEWS
Home Home and Garden Keeping the faith: Trimm Design+Build bigger than ever after losing everything in flood 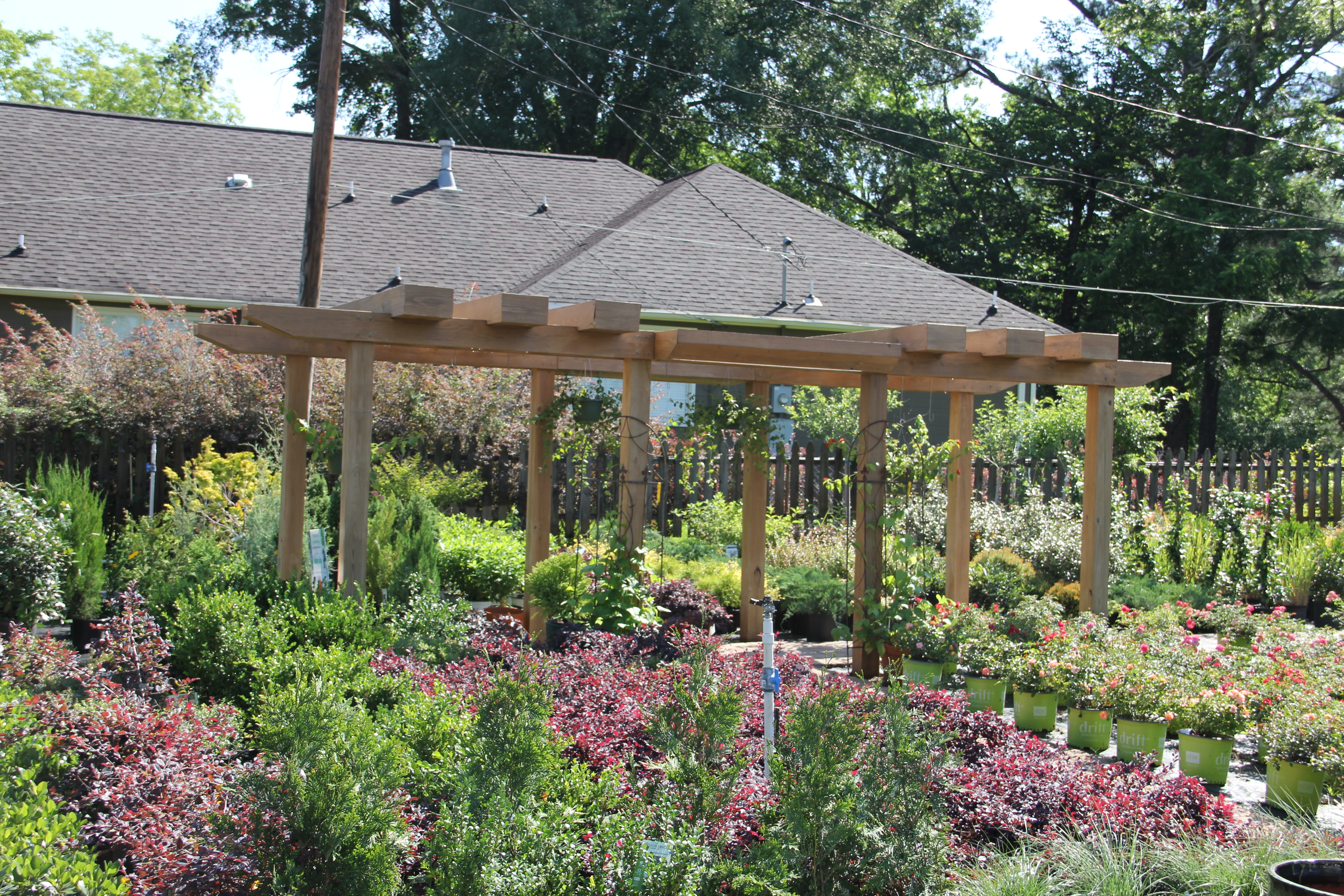 Keeping the faith: Trimm Design+Build bigger than ever after losing everything in flood

Posted By: Tribune Staffon: May 31, 2017In: Home and Garden
Print Email

TRUSSVILLE – Tommy Trimm got into landscaping by accident. Another accident, or moreso a natural disaster, caused him to lose everything he’d built in his business. What isn’t an accident, though, is that today Trimm Design+Build is one of the leading landscape builders in the Birmingham metro area. 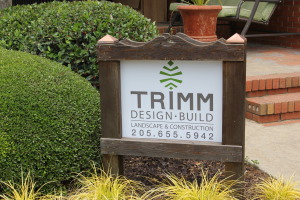 On May 7, 2003, Trussville was hit with a flash flood that destroyed many businesses and buildings in the city. Hit hard by the damage was Trimm Landscape. That didn’t stop him from coming back even stronger, though. In one day, the business lost about million in assets, but quitting wasn’t really an option.

“I felt like I didn’t have any choice,” Trimm said. “The decision to get back at it or give it up would have been the same difficulty for me at the time. I don’t know what else you do when you’re so used to doing one thing for 20 years, you just have to keep going. I’d done it before and I figured I could do it again.”

In fact, Trimm had started and built his own business three previous times. He began in the landscaping industry in 1982 when he was laid off from his job in South Carolina. His brother had recently graduated college and started his own lawn care business. Trimm moved back to Alabama and began working with his brother, but was still pursuing other job options.

It didn’t take long, though, for him to realize he had a knack for this kind of work, and he started his own company two years later. 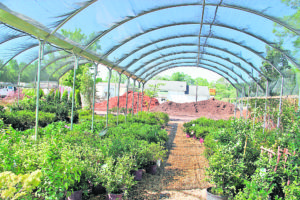 “I liked it, but I knew if I was going to make any money I needed to have my own business. While I was working in South Carolina, I contracted out the machine shop, and thought doing the same thing in this business could work,” he said.

That’s when he began working on his own, contracting out the work and doing some himself. The method worked. For 10 years he ran Landscape Operations, and in 1994 he sold the company to a larger corporation who had been contracting him to do work. That lasted about a year.

“It didn’t take me long to figure out I didn’t want to work for anybody else at that point. After a year, I started working for myself again,” he said.

Having no idea how he was going to build the new company without any clients, Trimm was a little concerned. It didn’t take long, however, for a positive turn of events.

“The minute I walked out the door, a person I quoted a year before called me and said he was just now ready to start the job,” Trimm recalled. “So, I walked out of one job on Friday and had a job start on Monday. That was a sign for me.” 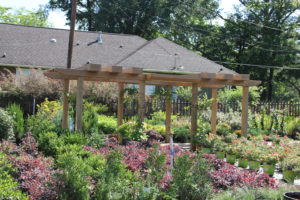 Some bad luck turned that business deal into a loss, but Trimm wouldn’t be deterred. In 2001, he incorporated Trimm Landscaping. That is the forefather to today’s Trimm Design+Build, and this company is still operating under the same incorporation.

In 2014, Trimm moved to his current location on U.S. 11, and he has recently expanded with an additional acre and half. That will allow him to increase the retail sales and add greenhouses that will allow his staff to work year-round. Now working under the name Trimm Design+Build, the company is doing so much more than landscaping. In addition to landscaping, the company does work with pavers, retaining walls, steel and ironwork, swimming pools, drainage, concrete work and so much more. That has allowed the company to grow from $1.4 million in business during the 2014 year to predictions of more than $3.75 million in business for this year.

Trimm is the current president of the Trussville Daybreak Rotary club, and was a major sponsor in helping prepare Restoration Academy’s baseball field, as well as being part of many projects for wounded veterans. Part of being involved with the community is using his skill and knowledge to improve the city, and being part of the Trussville Redevelopment Authority and Downtown Merchant’s Association have increased his visibility.

“We want to be part of the community. I want to really support this city and be part of more and more community organizations,” he said.

After more than 30 years in the business, Trimm has began handing over some of his duties to his son, and that has been a blessing to him. He said having family involved is a key element for him. And those who work for him that aren’t family, he makes sure to treat them as if they are.

“My son is involved now, and he is starting to take on more responsibility. My brother-in-law is involved and has worked with me for 20 years,” he said. “We try to treat this like a family business. Even people who work for us that aren’t family, we try to treat them like they are.”

It was family, after all, that put him in this business — accidentally, of course.