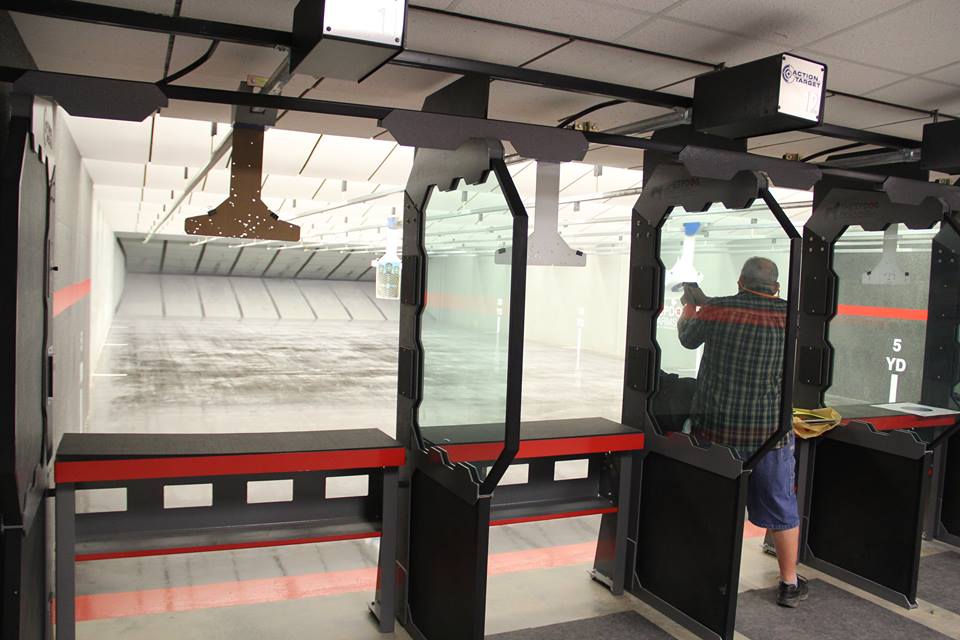 TRUSSVILLE — Sheepdog Firearms opened their doors last weekend, and it’s been a long time coming. In fact, the idea began four years ago for the ownership group. 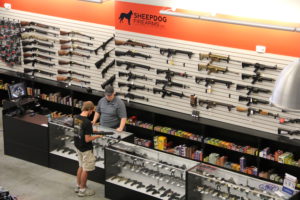 Walt Jones and his partners dreamed of the idea after being part of the crisis team at First Baptist Church Trussville.

“Several of the members of our team were asking where they could go train and shoot,” he said. “So we started thinking about this after that.”

With the educational background he and several others had, Jones knew this was a real possibility. The Sheepdog Firearms management team has a combined 80 years of law enforcement, 46 of which are SWAT and an additional 36 years military experience.

The group announced in 2014 the range was coming, and then again in 2015 an announcement was made that plans were moving forward. The City of Trussville amended its firearm discharge ordinance to accommodate the range in April of 2015, and one year later the facility broke ground.

With that experience and educational level, a training facility was more practical than a simple indoor gun range.

“We offer a place people can come and not only shoot, but learn how to shoot. We offer education on tactics,” Jones said. “We will teach classes from basic 101 to tactical classes we have taught before to SWAT schools, tactical schools, things like that. We have a knowledgeable staff. 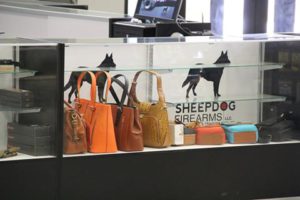 “We want to train people where they feel confident and comfortable in their ability with a firearm.”

The staff isn’t focusing on just those with gun experience, however. It plans to have classes for beginners as well. But before taking a class, Jones recommends coming to the facility and seeing if a gun is right for you.

“We want to help people find out if buying a gun is something they want to pursue, and if it is then we want to guide them on the best option for them,” he said. “We have people on staff who will educate the customer and help them get over that fear. If it’s something you want to pursue, then sign up for a class. Come and talk first before signing up for a class. We know guns are not for everybody. There are some other alternatives we can help with as well.”

The customer is the focus of the company, not the sales. The company’s motto is taken from retired Army Lt. Col. Dave Grossman, who said, “There are three types of people, 98 percent sheep, one percent wolves and one percent sheepdog.” 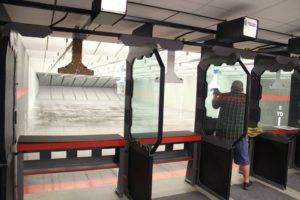 That was the basis of providing a place to educate and allow gun owners to hone their skills.

“We want to create a friendly environment where people can learn. We want customers to feel comfortable asking questions, and we will try to answer them. If we don’t know the answer, we will find one for you,” Jones said. “When you come through our door, our goal is to treat you the best way you can be treated. We want to be the ones training the sheepdogs of the world. “

Sheepdog Firearms, located at 5900 Deerfoot Parkway, is open daily from 10 a.m. until 8 p.m. Monday through Friday; from 8 a.m. until 8 p.m. Saturdays and 1 p.m. to 6 p.m. on Sundays. Children older than 12 years of age are allowed to shoot in the range, but anyone under the age of 18 must be accompanied by a parent or guardian and must be supervised at all times.