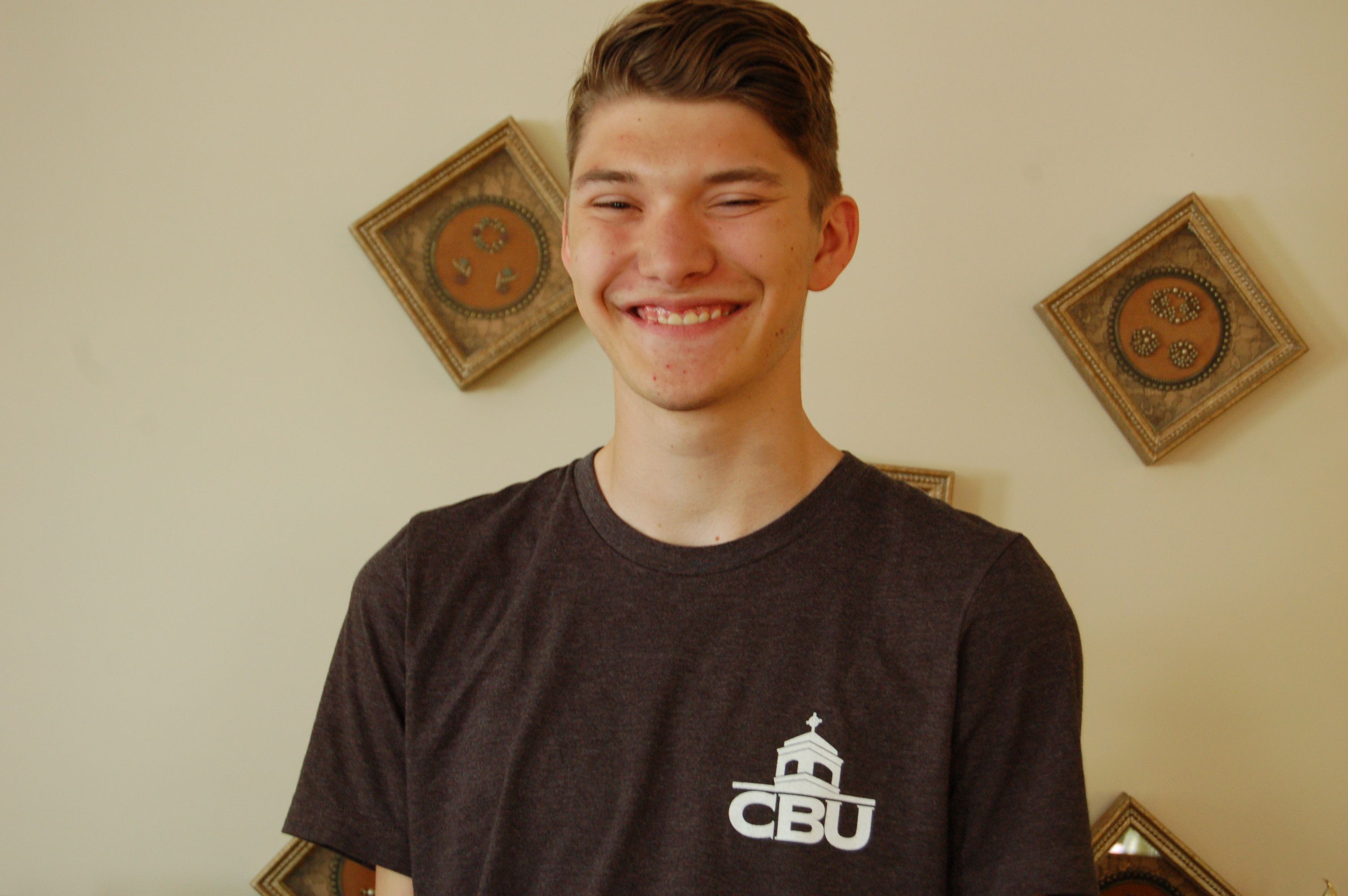 TRUSSVILLE – Damon Purdy is a teenager living with his family in Trussville and is about to get into the veritable heavyweight world of academia that we like to call college. And his journey through life has most certainly presented some challenges along the way. 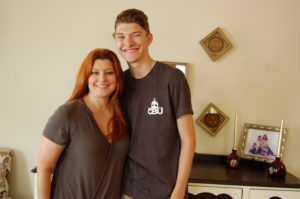 Purdy, 17, is a recent graduate of Hewitt-Trussville High School and will be attending Christian Brothers University in Memphis, TN in the fall. Afterwards he will seek a master’s degree in Transportation Engineering.

He is the eldest of three children in the Purdy family. One of his strengths is in mathematics, a core part of engineering.

Purdy was born with right coronal craniosynostosis. His mother, Tiffany Purdy, who is a nurse practitioner, described this as being a “premature closure in one of the soft spots in your head.”

The disease caused some speech and development delays when Purdy was a child. After going through many surgeries, he was diagnosed with autism at two and a half years old.

Autism is characterized by what Autism Speaks calls “challenges with social skills, repetitive behaviors, speech and nonverbal communication, as well as by unique strengths and differences.” As someone diagnosed with autism, Purdy has struggles in social situations, particularly in crowds.

“I hate large crowds,” he said. “It gets overwhelming and stressful. In school, it gets stressful and angsty because there are many things going on at once.”

Service dogs are known to be beneficial to people with disabilities. They are able to detect when someone has epilepsy, diabetes, anxiety and other disabilities and disorders. Veterans with PTSD and commonly get service dogs to help them in their daily lives.

“They help with increased anxieties, anticipate their needs with they’re in crowds and social settings. They can help them calm down and also help bridge communication with the outside world, so to speak,” said Tiffany Purdy.

People with autism are known to have trouble in social situations, which can cause stress for them. This may lead them to lose focus in classes. A service dog can help alleviate some of the problems that Purdy may face when he gets to college. The American Disabilities Act will allow him to take a service dog anywhere, including classrooms, with the exception of churches and hospitals.

The hope of the Purdy family is to meet the GoFundMe’s campaign goal before the summer is over and Damon Purdy moves out of home for college in the fall. Dozens have so far donated along with help from the Purdy family’s church, Holy Infant of Prague, and teachers from Hewitt-Trussville.

“If we could exceed what we’re fundraising for I think that would be phenomenal because that helps any person behind us that are currently trying to fund for themselves,” Tiffany Purdy said. “I would love for that to be the case, because Damon, he’s worked very hard since he was little. He’s had years of therapy and group sessions. And he’s not a kid to shy away from hard work.”

All donations are tax deductible. The site for the GoFundMe page can be found at www.gofundme.com/help-autism-service-dog-for-damon. Those who don’t want to use GoFundMe can send a check to Service Dogs of Alabama in Damon’s name.

For more information about Service Dogs of Alabama, visit www.servicedogsalabama.com.