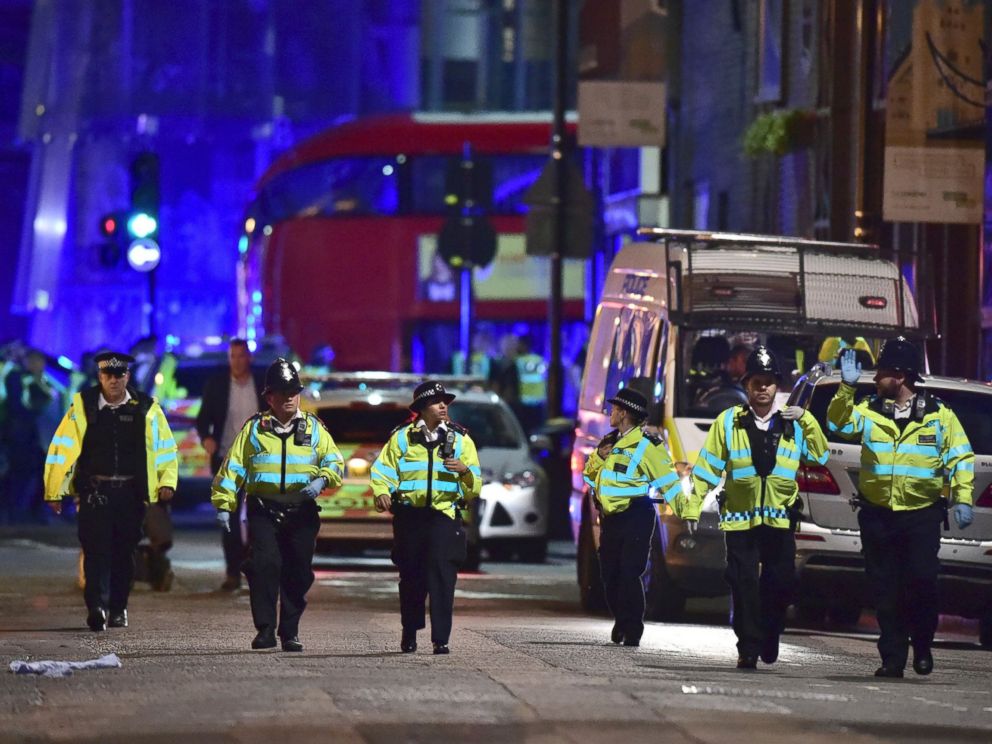 LONDON – Police in London, England are investigating what they are describing as “incidents” on London Bridge and Borough Market according to reports by ABC 33/40 and ABC News. Multiple injuries with at least one dead have been confirmed.

On London Bridge a van sped through and hit several people before coming to a stop while in Borough Market there were stabbings reported. An incident occurred at Vauxhall but is said to be unrelated to these two attacks.

Police are continuing to investigate.

UPDATE: The incidents have been declared terrorist attacks by London’s Metropolitan Police.