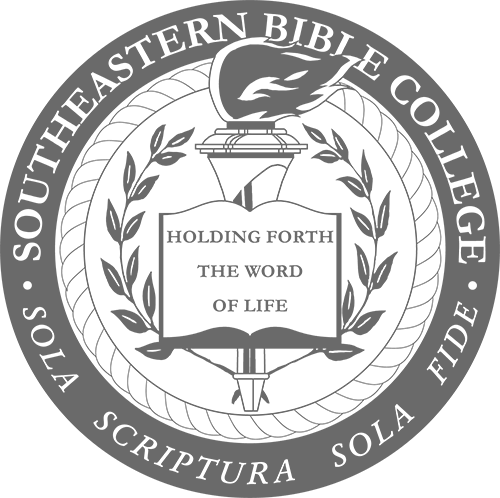 Southeastern Bible College to close due to financial troubles

BIRMINGHAM – Financial problems has forced Southeastern Bible College (SEBC) to close, according to a press release.  The college first opened in 1935. 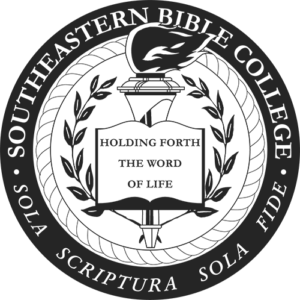 “The school was organized and incorporated as the Birmingham School of the Bible,” says a bio of the college on its website. “On May 1, 1935, it opened its doors to offer classes two nights each week. From this modest beginning, the school grew steadily and widened its scope of ministry.”

The decision to suspend operations was made by the board of trustees at the college after evaluating a financial report. The college sent out a press release on Thursday saying that it would shut down immediately.

Officials are unsure if the school will reopen in the future. Current students will be able to transfer to other schools to complete their degrees.

“SEBC is in the process of submitting a teach-out plan to the Association for Biblical Higher Education (ABHE) Commission on Accreditation,” the press release says. “SEBC will formalize an agreement with an academic institution that will help its students progress toward the completion of their degrees.”