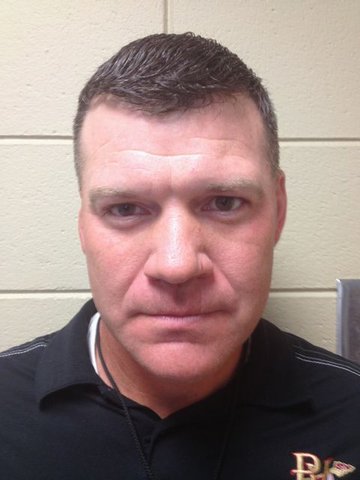 CLAY — Gene Richardson, a veteran football and head wrestling coach at Pinson Valley High, is set to be hired by Clay-Chalkville. 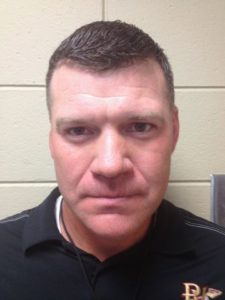 “Yep, we’re going to hire him to coach our linebackers and as the head wrestling coach and we’re lucky to get him,” Gilmer said.

Richardson won’t be officially approved until the Jefferson County Board approves him in mid-June, but he is set to start as a volunteer Tuesday.

Besides being a popular football coach at PV, Richardson has had great success as a wrestling coach. The Indians won their sixth straight county title this season.