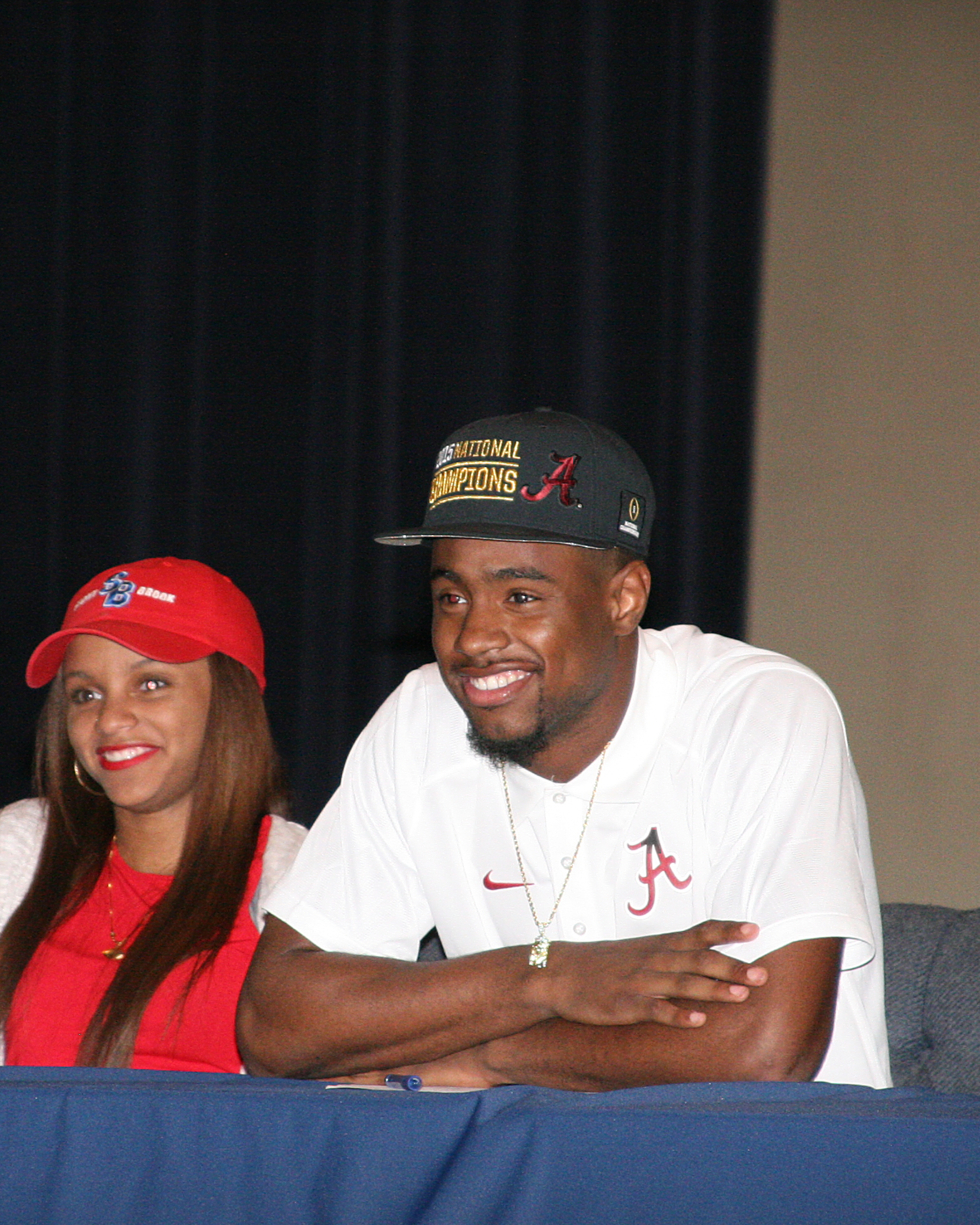 If college coaches and high school coaches have mixed feelings about the recently approved early-signing period for college recruits, you can guess fans are too.

Of course, Alabama coach Nick Saban has an opinion, which he’s been sharing since the idea was first broached. He doesn’t like it much. 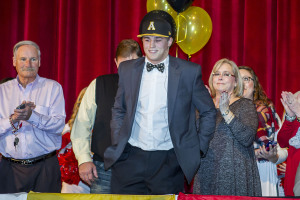 Maybe you’ve missed on this change to the recruiting calendar, and it’s a little complicated so I’ll go slow (so I don’t mess it up). Beginning this December, in the period previously reserved for junior college signees and early high school grads, high school seniors can now sign – yes, sign – with the college of their choice. No more waiting breathlessly for National Signing Day in February. This year that period is Dec. 20-22.

As a fan, it may take some of the fun away from the first Wednesday in February. Maybe the majority of your favorite college’s class will be settled by then. Maybe it will do the same as the college basketball recruiting periods, with the best kids signing early and a handful of decent ones signing late.

We really don’t know yet – a prime talent may decide to stretch the drama all the way to February.

But for sure, the first week of February won’t quite ever be the same again for fans, coaches and players. It just may take a while for us to see the true impact of the mid-December 72-hour signing frenzy.

Along with the early period comes perhaps the biggest change for coaches and players – an earlier date for visits. 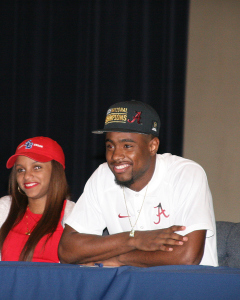 Everything in the whole process is accelerated. Not only can players sign earlier, but they can visit earlier, able to take officials after April 1 of their junior year of high school. (Note: For this 2017-18 season, that rule doesn’t go into effect until next April, so this first year with the new signing period won’t quite be exactly how things go moving forward. In April 2018, the Class of 2019 prospects can visit).

At the SEC meetings in Destin, Fla., last week, coaches put in their two cents’ worth.

Alabama’s Nick Saban — “I think evaluation is important, and I think the sooner you have to make decisions on these guys, the greater opportunity you have to make mistakes. I still think June is going to be a really important time for a lot of these guys, and the biggest fear of having an early signing date is that it would become the signing date. I don’t know that accelerating the calendar and letting these guys visit in the spring is a good thing.

“We talk all about the opportunity we’re giving guys early, but we’re also eliminating opportunities for some late bloomers.”

South Carolina’s Will Muschamp — “This will help us with the young men who are coming to South Carolina no matter what, and if you feel good about your class and can sign those guys in December, you can move forward to some of the other classes, but some of the commitments nowadays are reservations, so you will find out in December whether a guy is committed to you. If he’s not signing in December, you better rethink your numbers.”

Hewitt-Trussville High’s Josh Floyd and Clay-Chalkville’s Drew Gilmer are always happy to have college recruiters in their offices. Both men say recruiting takes up a lot of their time, and neither one is quite sure how this is going to play out. 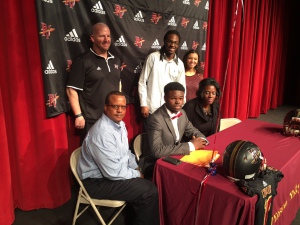 “I don’t know yet,” Gilmer said. “Really, the whole recruiting thing has gotten out of hand. The biggest problem that we see is some of these schools offer these kids but they don’t explain what that offer means.  That offer doesn’t mean you’ve got a scholarship to our school. That offer means you need to come to camp and work out and between the 10 or so that are here for the tryout, the best one gets that scholarship.

“And offering these kids to kids in seventh- and eighth-grade, they’re just doing it to be the first one, it doesn’t mean anything.”

“So that’s part of it,” Gilmer said. “The coaches coming through here is a good thing, it’s a good problem to have … but it’s all about finding the right fit. I don’t like all the restrictions for example, that make it hard for the coaches to get to know the kids. The coaches and kids need to bond, and have enough information to know it’s a good fit for both sides.”

Gilmer said the early signing period can be good for the player who’s decided. “But for the kids who don’t know and may get pressured into signing early when they don’t know for sure, that’s where there could be a problem. And then some may wait, and miss out on a scholarship.”

Floyd shares some of those same concerns. Recruits bond with the head coaches or position coaches during recruitment. If you’re a Pierce Quick, you’re not likely to dump Alabama if Saban retires or a position coach leaves. But what about if you sign with a school you’ve never heard of before, or you pick UAB and Bill Clark leaves. What then?

“College coaches leave all the time in December after the bowl games, it’s heavy time of transition,” Floyd said, “and you can tell these kids to choose a place for the school and the program and not a coach, but to be honest it just doesn’t happen that way very much. It doesn’t matter what we say. Those coaches are a huge part of their decision-process. Recruiting is based on relationships.”

“That’s to me one of the biggest concerns I have for the kids.”

It will be interesting to see how this all plays out for our high school athletes – and our favorite colleges.