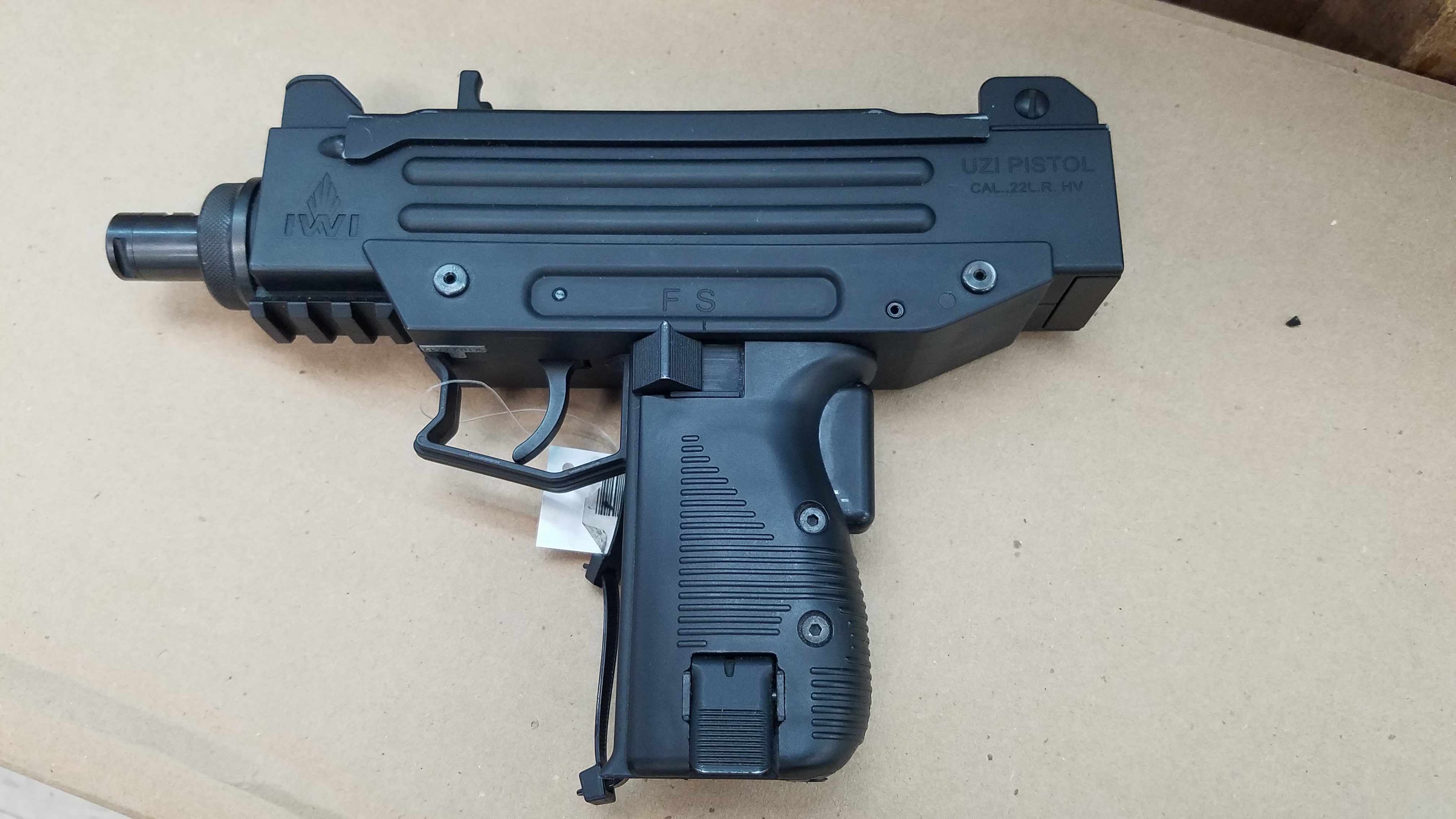 Reward for gun stolen from Birmingham Pistol Wholesale near Trussville

The Bureau of Alcohol, Tobacco, Firearms and Explosives (ATF) in conjunction with the Jefferson County Sheriff’s Office and the National Shooting Sports Foundation (NSSF), the trade association for the firearms industry, are offering a reward for information leading to the arrest and conviction for those responsible for the theft of firearm/s from Birmingham Pistol Wholesale, a federal firearm licensee (FFL).

On June 7, four individuals entered Birmingham Pistol Wholesale in the 6900 block of Gadsden Highway near Trussville and stole at least one gun. One of the suspects is seen on video placing the handgun in his pants and covering it with his shirt. The four then left the business in a gray four-door Jeep Cherokee. 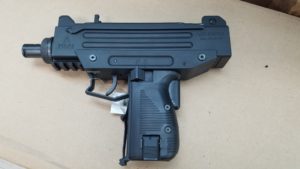 ATF industry operations investigators are in the process of conducting an inventory to determine the exact number of firearms stolen.

ATF is offering the reward in the amount of up to $1,000, which will be matched by the NSSF for a total reward of up to $2,000. This reward is part of a larger national cooperative initiative between the NSSF and ATF in which NSSF matches ATF’s reward in cases involving the theft of firearms from federally licensed firearms retailers. ATF works closely with members of the firearm industry to curb the criminal acquisition and misuse of firearms.