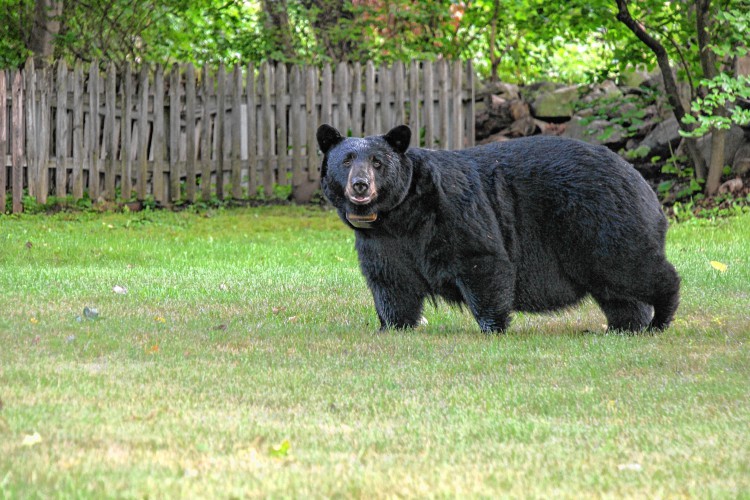 CENTER POINT — A black bear, reportedly spotted in several local areas, is on the loose, but following a search last night, the Jefferson County Sheriff’s Department has suspended its active search.

Authorities say they have spoken with experts, and believe the bear is simply passing through and will not harm anyone if left alone. The department does, however, encourage anyone who sees the bear to contact authorities.

Just before 5:30 Thursday evening, Jefferson County deputies responded to a report of a bear sighting in the 100 block of Hillview Lane in Center Point.

An adult female caller reported that she heard her dogs barking and looked out to see a black bear in her backyard.

Deputies arrived and observed the bear leaving the yard and walk into a wooded area between Hillview Lane and Fox Hill Drive where they lost sight of it.

A veterinarian at the Birmingham Zoo and the Alabama Game Warden were contacted to assist in the search. A team from the zoo was sent to the location to aid in the capture of the animal.