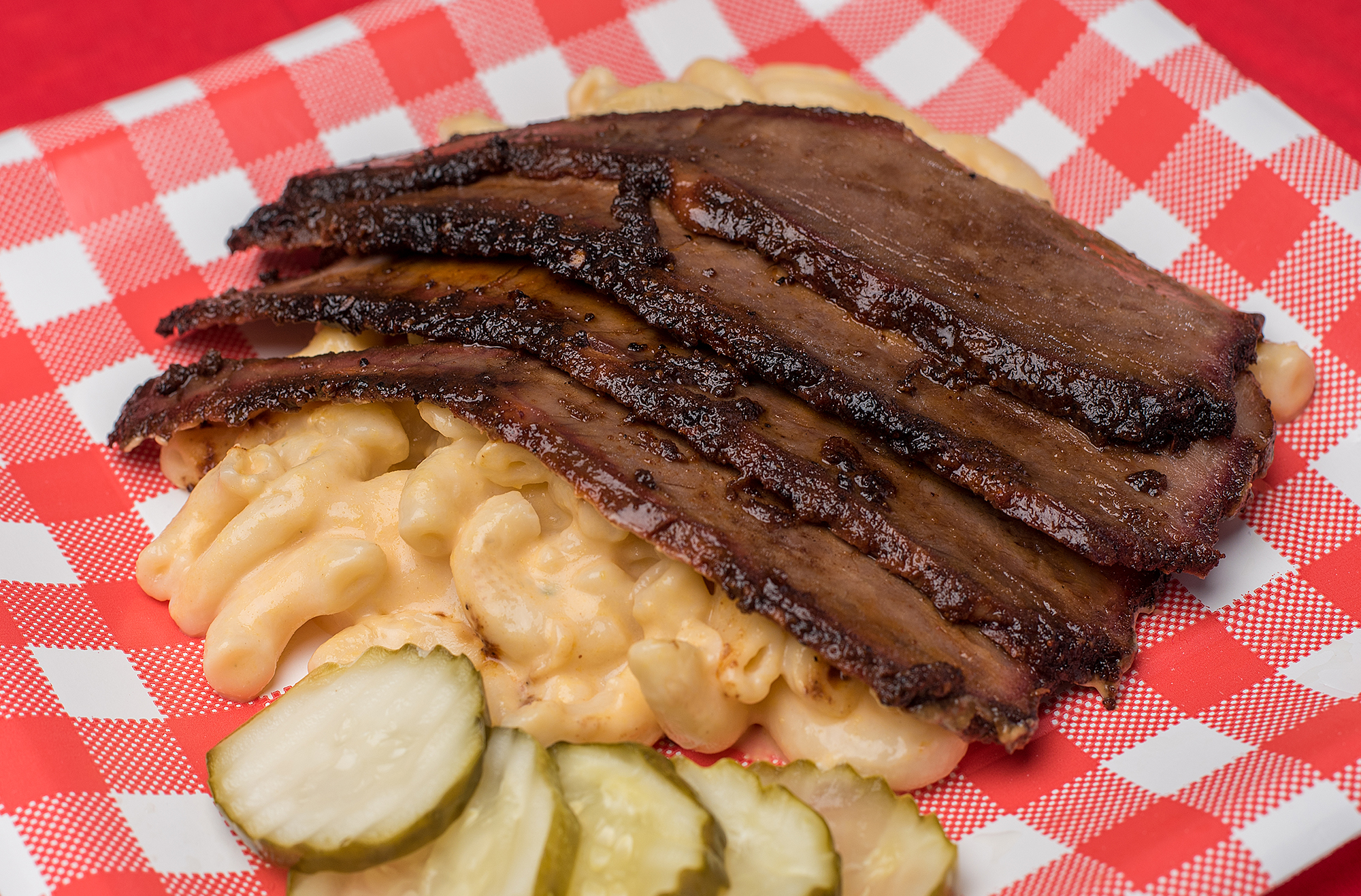 MONTGOMERY — Alabama natives have always said the best barbecue can be found in the strangest of buildings. The Barbecue Stop in Clay embodies that stigma. In a building resembling a portable storage unit, the restaurant serves up delicious meats from their grill. 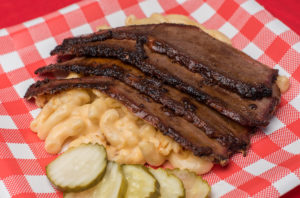 Throughout the time Barbecue Stop has been grilling and smoking their meats, it has won a number of awards. Add another of those to the list, as the restaurant’s “Brisket and Mac” earned them the title of “Bama’s Best Beef” by the Alabama Cattlemen’s Association.

The focus of the 2nd annual Alabama State Beef Checkoff-funded contest is to seek out a fan favorite and unique beef dish served at an Alabama restaurant.

As described by the restaurant, Brisket and Mac is, “juicy, tender, slow-smoked brisket over homemade, melt-in-your-mouth mac & cheese.”

Debbie Mortimer and her husband Cliff moved to Alabama to be closer to Cliff’s family who lives in Atlanta, and because barbecue is such a staple of southern cuisine. The couple lived in Ohio for more than 20 years, and during that time became competitive in barbecue.

“We wanted to get down south because the weather is so much nicer,” Debbie Mortimer said. “We looked around Atlanta, and it’s just too big of a city for us to raise our kids in. Some friends talked about Birmingham, and it’s great for barbecue.”

Winning awards is not unusual for Barbecue Stop, as the company boasts more than 250 awards in cook-offs. The couple opened a barbecue restaurant in Ohio, and a customer encouraged them to begin competing.

“It evolved where he competed in cities such as Chicago, Pittsburgh and all the way out to Reno, Nevada,” Debbie Mortimer said. “When you’re around other people who are producing a high-caliber level of barbecue you really learn a lot.” 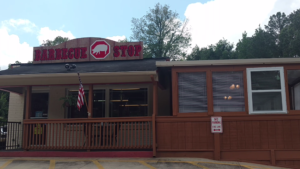 The popular beef dish earned its title by garnering “reactions” to its picture posted on the Alabama Cattlemen’s Association Facebook page. Beginning on May 1 and driven by the power of social media advertising, contest committee members were made aware of unique dishes served in the state during two weeks of online nomination submissions.

Following a week of research by the committee, four dishes representing the Asian, Hispanic, All-American and other ethnic categories were named and began competing in a Facebook photo bracket challenges.

The “Brisket & Mac” went against Bertolone’s Italian Café’s (Clanton) “Cannelloni,” while Old Town Stock House’s (Guntersville) “Tteok Galbi” stood in competition with Tuco’s Tex Mex Cantina’s (Auburn) “Tex Mex Lasagna.” The dish with the most Facebook reactions at the end of each photo challenge proceeded on in the hopes of being named home to Bama’s Best Beef.

After the contest’s final round, which generated over 3,900 reactions and boasted a reach of over 80,300 Facebook users, the Brisket & Mac was named the winner Saturday, June 10 at midnight over the contest’s other finalist, Old Town Stock House’s Asian cuisine.

“This contest is a fantastic way to showcase the unique beef dishes being created by Alabama restaurants,” ACA Director of Beef Checkoff Programs Erin Beasley said. “Congratulations to Barbecue Stop on this accomplishment. We look forward to visiting the restaurant to taste the Brisket & Mac that our Facebook fans put in the top spot.”