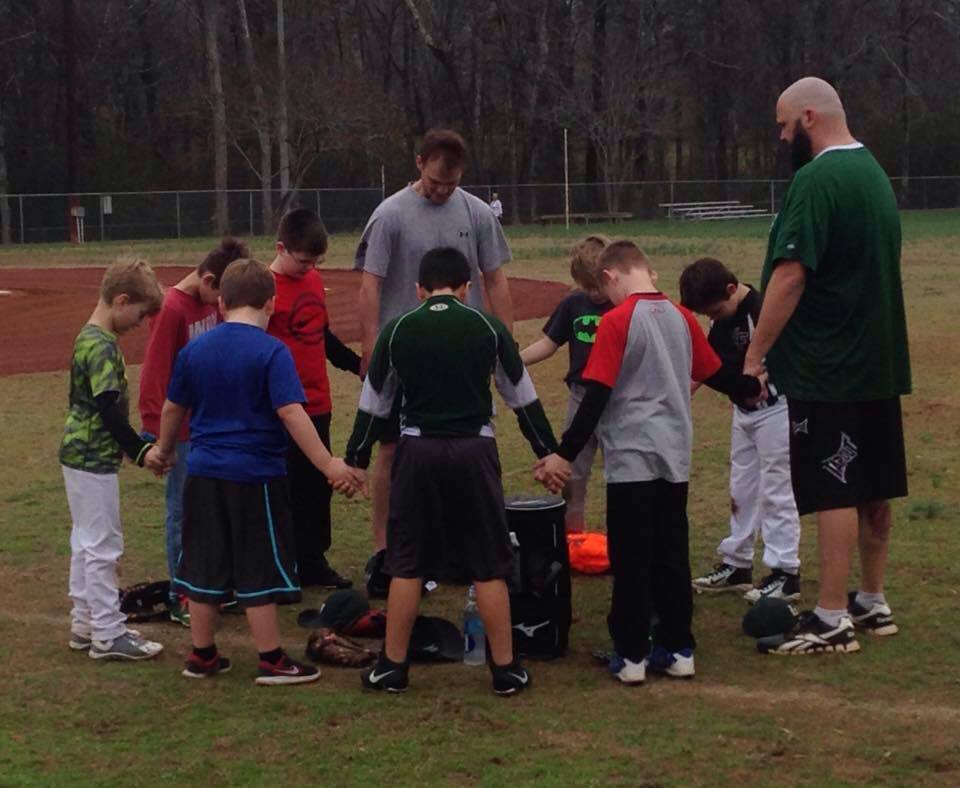 TRUSSVILLE — Jake Jennings, a well-known umpire in the Trussville youth baseball league, has passed away. He was involved in what has now been identified as a flash fire at Carl Cannon Chevrolet in Jasper. The accident left him critically injured Monday with burns over most of his body. 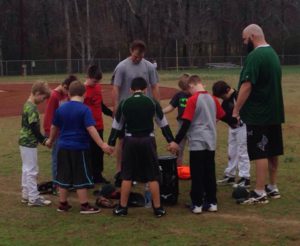 “You can’t really fool kids. They know when you’re faking it,” Eades said. “I never thought he was faking it out there. Some people umpire for different reasons, but he did it because he loved the kids.”

“I will miss you Jake Jennings but will always cherish the times we had on the ball field as kids playing and umpiring later in life together. You will always be a good friend,” Michael Hammond wrote.

Shannon Muncher wrote, “Please pray for this family. Jake Jennings is such a blessing and has a heart of gold. He never fails to make me laugh ever time I see him. He’s truly a angel walking among us and I’m blessed and a better person to know him.”

Four people were critically injured and transported to UAB Hospital, while a fifth person was taken to Walker Baptist Medical Center.

Alabama State Fire Marshal Scott Pilgreen said a flash fire occurred, causing the accident. A flash fire is a sudden, intense fire caused by ignition of a mixture of air and a dispersed flammable substance such as a solid, flammable or combustible liquid or a flammable gas.

Jennings was a 1996 graduate of Erwin High School.