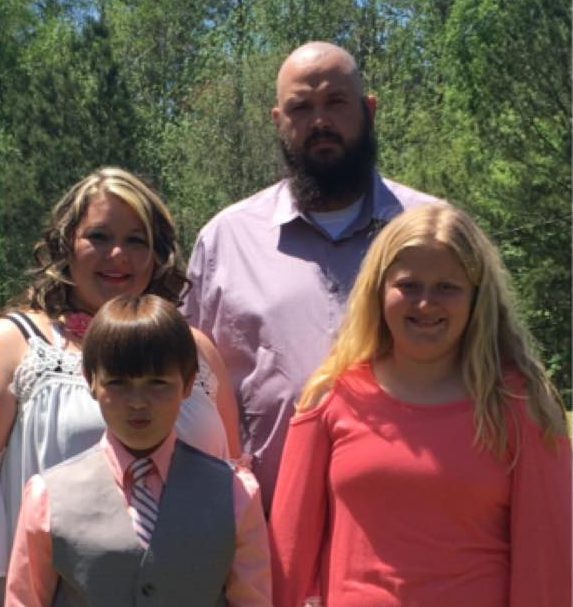 GoFundMe now set up for family of Jake Jennings

TRUSSVILLE — A GoFundMe account has been created to assist in costs associated with the death of well-known Trussville youth baseball umpire Jake Jennings.

He was involved in what has now been identified as a flash fire at Carl Cannon Chevrolet in Jasper. The accident left him critically injured Monday with burns over most of his body.

“Due to an unexpected accident the Jennings family has lost a beloved family member, Jake Jennings,” the account reads. “He has left behind three beautiful children, Addie, 16, Colton, 15, Jackson, 9, and fiancé Charity Smith. During times like this the last thing on the loved ones minds is finances unfortunately it’s normal a topic that’s forced to address during the grieving process.”

“Though no amount of money will bring back this amazing father, fiancé, and baseball lover it may help easy the hard path this family is about to endure. Please help where you can any amount will help and add up,” the account reads.

Curt Ballard of Carl Cannon wrote on social media Wednesday that no updates had been given as to the cause of the flash fire, but said the dealership is focused on the injured employees and Jennings’ family.

“While we all want nothing more than to understand what happened and why. At this moment we know no more today than we did 2 days ago,” Ballard wrote. “Until they provide us with a detailed report, it’s simply impossible nor appropriate for us to speak to the cause of the accident.

At this moment, our focus and prayers are with the three young men who remain in the UAB Burn Center and with the Jennings family who suffered an unimaginable loss yesterday.”

Ballard wrote of Jennings character and the attitude he exuded while at work.

“Jake was an amazing employee who had just recently been promoted to team leader of our Express Lube. A big jolly guy whose sense of humor was only matched by his work ethic. Jake’s pride and joys were his wife Charity and his 4 children. If you saw Jake, you were going to hear about his youth football team or a little league baseball game… how they had just won another championship or how his little man was a chip off the old block.”

To donate to this campaign, visit here.