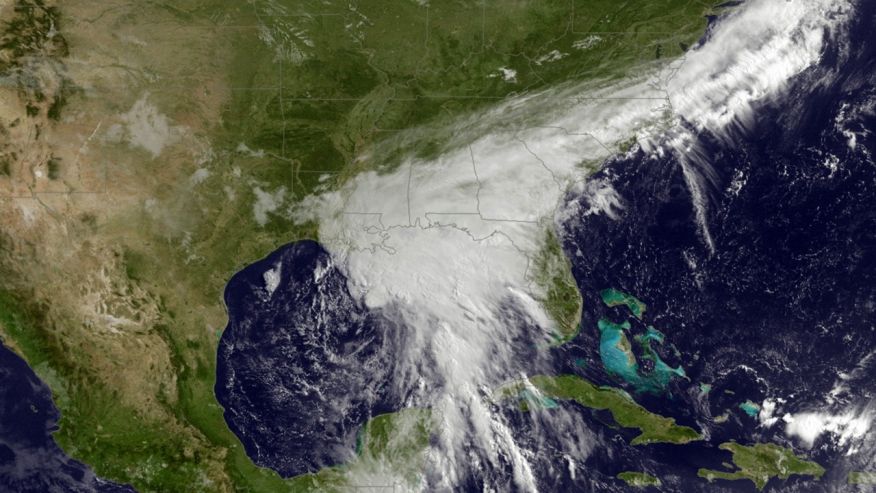 The tropical storm recently dubbed Cindy that hit the Gulf of Mexico is weakening, according to a report by WBRC, but it has not been without damages, including a severe injury, in South Alabama. Governor Kay Ivey declared a nationwide state of emergency yesterday.

Warnings have been issued to parts of Texas, Louisiana and the Florida-Alabama border. The effects of the storm is still being felt with a flash flood warning issued to Jefferson County as rains pour in.

Damages have been reported as the storm continues. In Fort Walton Beach, FL, a possible tornado caused damage to the area. In Fort Morgan, the Coast Guard was called to assist a ten-year-old boy who had been injured when winds caused an object to fall onto him. The boy later died from his injuries.

Multiple beaches have been closed to the storm, including Gulf Shores and Orange Beach in Alabama.

EDIT: Updated to include additional information.