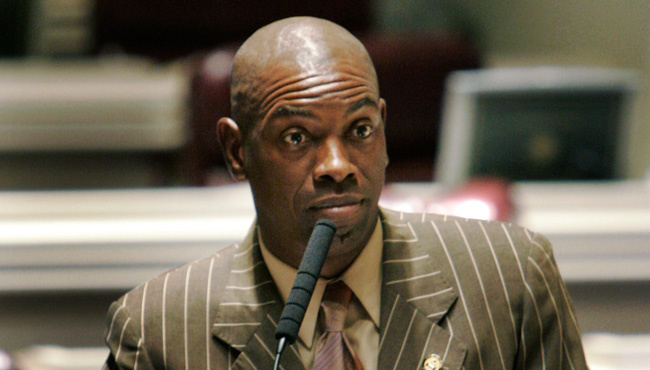 BIRMINGHAM – Oliver L. Robinson, Jr. – a former Alabama legislator – has been charged by the U.S. Attorney’s office with bribery aimed at influencing opposition to an Environmental Protection Agency (EPA) project in North Birmingham. Robinson has pleaded guilty and entered into a plea deal with prosecutors.

Robinson is accused of accepting $360,000 dollars through a non-profit organization that he controlled. At least $250,000 was used by Robinson for personal items. The payments allegedly came from an attorney at Balch and Bingham on behalf of their client Drummond Coal-ABC Coke. The investigation is continuing. 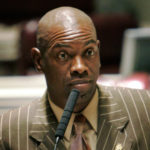 A press release by the Department of Justice said that Robinson allegedly accepted bribes from an Alabama coal company executive and a lawyer from Birmingham law firm Balch & Bingham.

The purpose of the bribes were to “pressure and advise public officials to oppose EPA’s prioritization and expansion of a North Birmingham EPA Superfund site.”