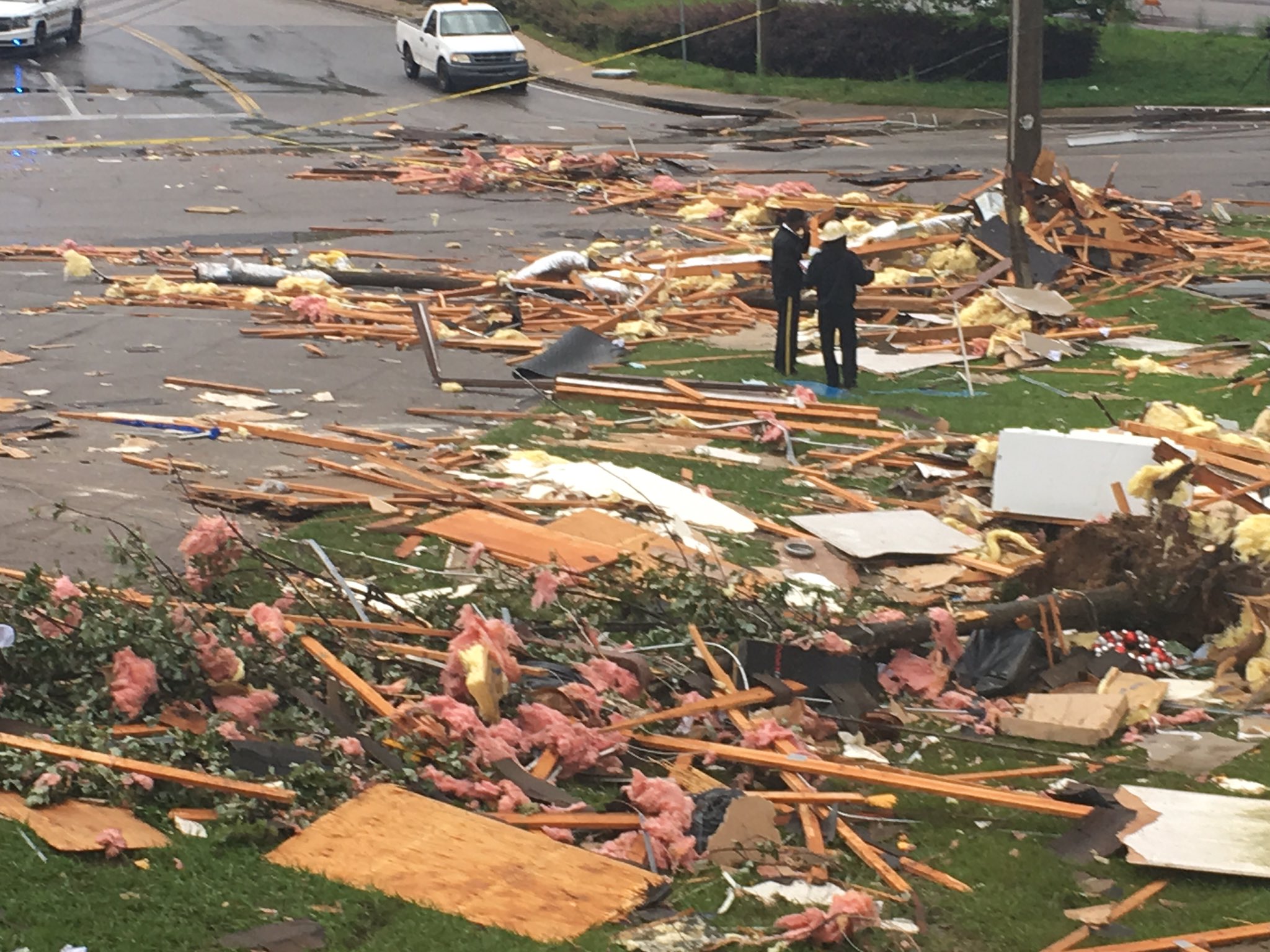 Storms that hit Jefferson County has caused damaged in parts of Birmingham and the metro area, namely in Fairfield where buildings have been destroyed and several injuries have occurred. 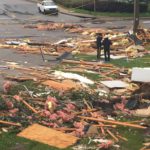 Damages have been reported in the western area of Birmingham. In Fairfield, several buildings were destroyed by a possible tornado. An ABC store in the city was hit, resulting in an employee being injured and rushed to a local hospital. Western Hills Mall was damaged along with an Express Oil Change and a KFC building.

Downed trees and power lines were reported in Birmingham and the Ensley neighborhood. AL.com reports at least four injuries have happened. A tweet by Alabama Power said that 12,000 people are without power in the metro area.

Heavy rains and flooding continue throughout Alabama as Cindy remains in the Gulf of Mexico. Recently Cindy was reclassified from a tropical storm to a depression.