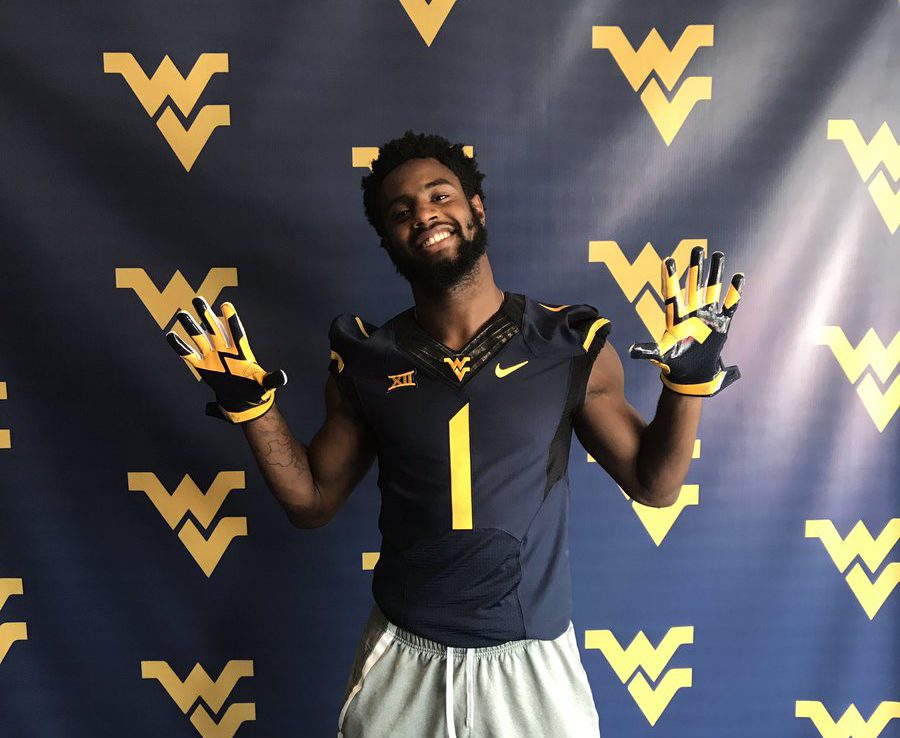 CLAY –Former Clay-Chalkville High School standout T.J. Simmons announced that he will leave the University of Alabama to play for West Virginia University. Simmons saw action on special teams and made appearances in 12 games as a freshman for the Crimson Tide, recording one tackle. 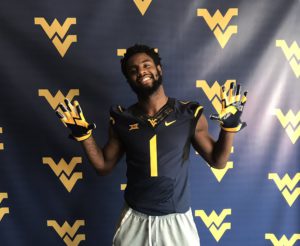 “Words are not enough to explain how thankful I am for having the opportunity to play for the University of Alabama,” Simmons announced via Twitter. “However, I am blessed to announce that I will be transferring to continue my football career at West Virginia University.”

According to RollTide.com, Simmons was a January 2016 early enrollee who participated in spring drills that year. He was rated as a four-star recruit, the No. 5 player in Alabama by Rivals.com and also listed at the No. 57 overall receiver by Rivals.

Simmons hauled in 47 catches for 1,228 yards and 20 receiving touchdowns during his senior season at CCHS. He also collected one rushing score and notched a 99 yard kickoff return for a touchdown for Jerry Hood. Simmons chose Alabama over Mississippi State and Cincinnati.