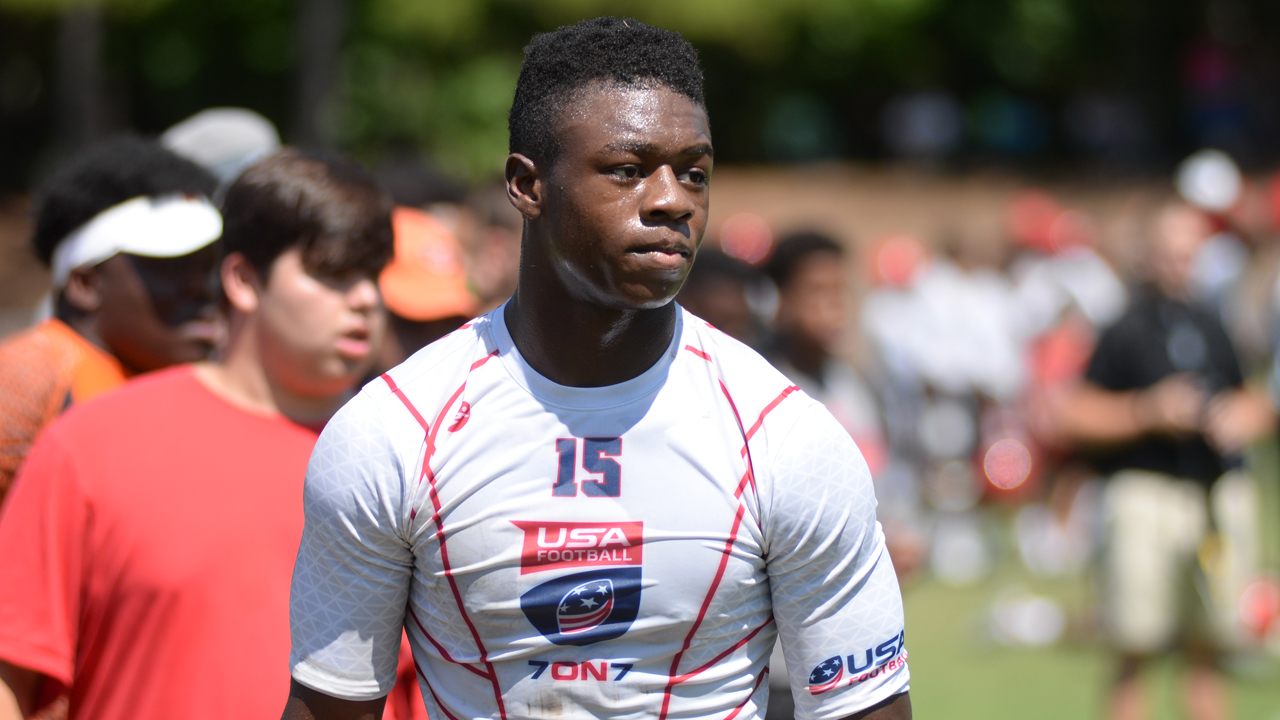 Bo Jackson’s nephew, Shedrick Jackson, has committed to Auburn as a receiver after playing the same position at Hoover High School, according to a report by WVTM.

Jackson is a three-star recruit and set to play for the Tigers in 2018. He is six-feet and one inch tall, weighing at 195 pounds. He is one of seven recruits lined up for the team.

He is the number 57 wide receiver in the nation and the number 11 prospect from Alabama.