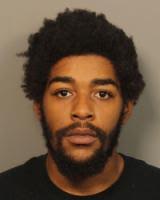 TRUSSVILLE – On June 19, Trussville Police conducted a raid at a house on Scenic Ridge Drive in Trussville where they found and seized multiple types of drugs and drug paraphernalia, according to a press release from the police department. 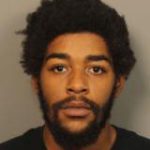 Franklin Montgomery Lee, Jr., 21, of Trussville was arrested during the raid and charged with multiple crimes involving narcotics.