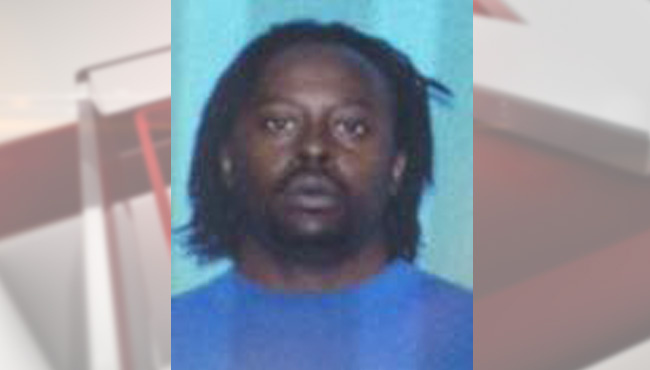 IRONDALE – A man who allegedly beat his girlfriend to death in Irondale has been sentenced to 20 years in prison. Last year he was arrested and charged in her murder, according to a report by ABC 33/40. 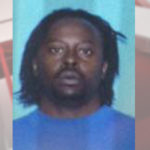 Melinda Searight, 42, was found beaten to death inside of an apartment at Colonial Village at Trussville on Meadows Drive. She was a mother of three children.

According to Irondale Police, the area where the apartment is located was annexed into Irondale several years before.

The suspect, Anthony Lanier Kelly, 36, turned himself in for the crime.