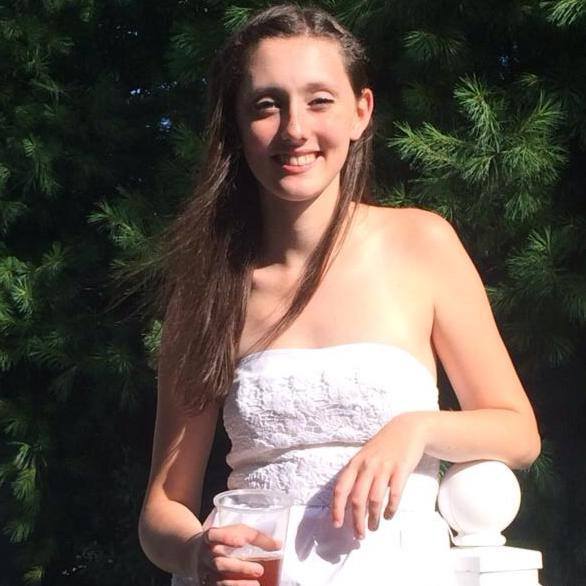 TRUSSVILLE – A Trussville teenager who survived a potentially deadly brain aneurysm has graduated from Hewitt Trussville High School and is on the road to college and a future, according to a report by CBS 42 News. 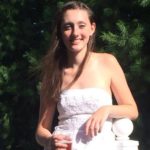 McKenzie Hanlon experienced the illness close to two years ago after she began having headaches. According to Webmd.com, frequent and severe headaches are among the symptoms for an aneurysm along with neck pain, nausea, sensitivity to light, fainting and seizures.

A brain aneurysm is when an artery begins to bulge with blood. If it goes untreated it can rupture and cause a stroke, which may lead to brain damage or even death.

In Hanlon’s case, the illness could have killed her had she not gotten help soon. When her symptoms worsened she was taken to a doctor where she was diagnosed with an aneurysm and taken into surgery at UAB Hospital. During the surgery, she had several seizures and the aneurysm was larger than expected.

Even though the surgery was eventually a success Hanlon was left with a paralyzed arm and leg as well as speech impairment. Physical therapy has help her restore much of her faculties but she continues to recover to this day.

Her aspiration is to work in the medical field and is considering University of Montevallo or Jacksonville State University for college.