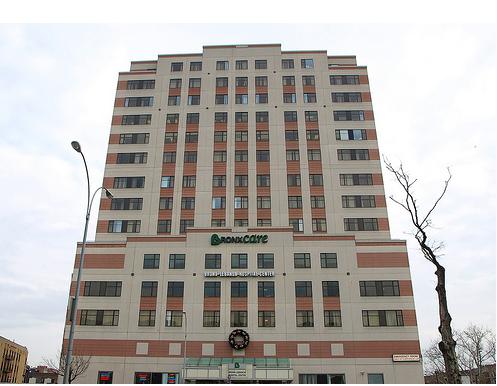 NEW YORK CITY – Police say at least two people have been shot at a New York City hospital and the gunman is still at large. 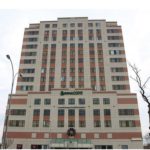 The gunfire broke out at 2:50 p.m. Friday inside the Bronx Lebanon Hospital in the Bronx.

Television images showed the hospital surrounded by police cars and fire trucks. Police could be seen on the roof of the building, at one point, with their guns drawn.

Bronx-Lebanon Hospital Center describes itself as the largest voluntary, not-for-profit health care system in the south and central Bronx.

The 120-year-old hospital claims nearly 1,000 beds spread across multiple units. Its emergency room is among the busiest in New York City.

The hospital is about a mile and a half north of Yankee Stadium.

UPDATE: Live reporting from NBC New York says that the gunman may be deceased now.

Further reporting by NBC New York has confirmed that the gunman is dead. The gunman is speculated to be a former employee at the hospital.

A former employee, Henry Bello, is suspected to be the shooter. A NYPD spokesman said that the suspect is said to have been using an AR-15 type of weapon. At least five people were wounded in what appears to be a case of workplace violence.