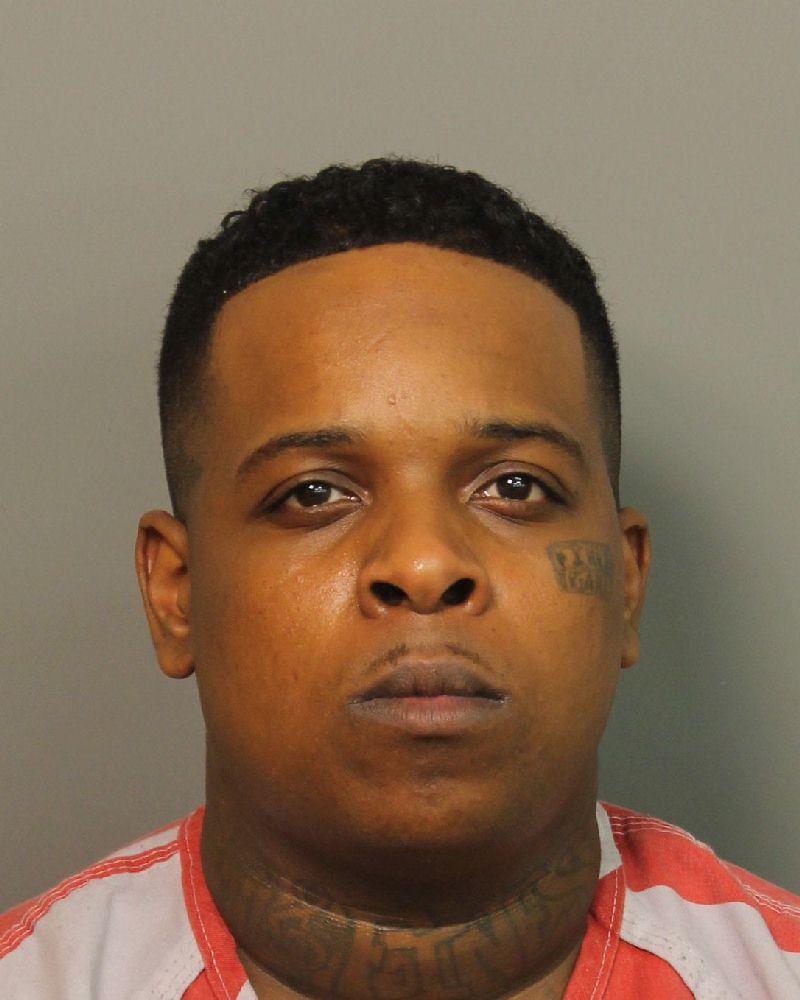 Ricky Hampton, aka Finese 2Tymes, was arrested in Birmingham in connection with the Little Rock, Arkansas nightclub shooting that wounded 25. Photo via JCSO. 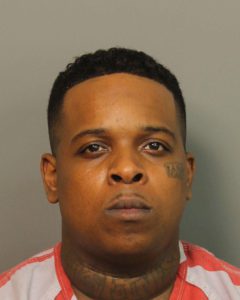 Ricky Hampton, aka Finese 2Tymes, was arrested in Birmingham in connection with the Little Rock, Arkansas nightclub shooting that wounded 25.
Photo via JCSO.

Ricky Hampton, also known as rapper Finese 2Tymes, was the headline act at Side Effects on 2nd Avenue North in Birmingham on Saturday night. He was taken into custody by U.S. Marshals outside the club at about 1:15 a.m., according to Carol Robinson.

Little Rock police said they believe the shooting was the result of a dispute that took place in club and may be gang related, according to CBS News. Witness said about 30 rounds were fired in a matter of 11 seconds, striking bystanders in the club.  According to media reports, 25 people were wounded and three more people were injured by the melee that followed the shooting. Two are in critical condition.

The age of the victims in the Power Ultra Lounge nightclub ranged from 16 to 35-years-old. City officials in Little Rock suspended the club’s license for allowing underage patrons into the club.

According to Robinson, investigators recovered two handguns and an AK-47 from the silver Mercedes in which Hampton was believed to be traveling.

Hampton is being held in the Jefferson County Jail on charges of being a fugitive from justice.