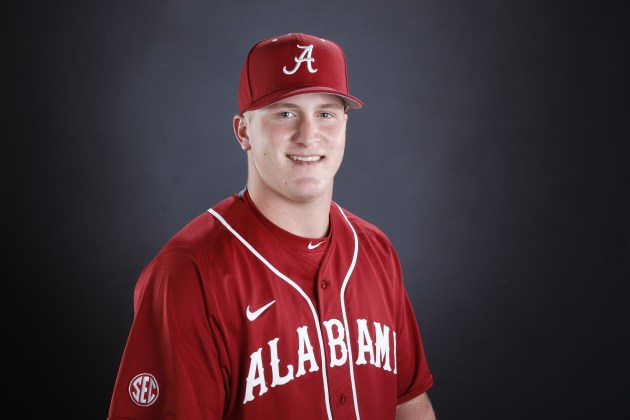 TUSCALOOSA – Chandler Taylor, who is a sophomore baseball player for the Alabama Crimson Tide, finished second in place at the College Home Run Derby in Nebraska, according to WVTM 13. The event took place on Saturday at TD Ameritrade Park Omaha. 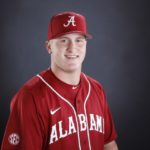 According to the report, Taylor was the Crimson Tide’s first player in the College Home Run Derby. He was the, “Crimson Tide leader in home runs with 16, the most by an Alabama baseball player since Clay Jones’ 17 in 2010.”