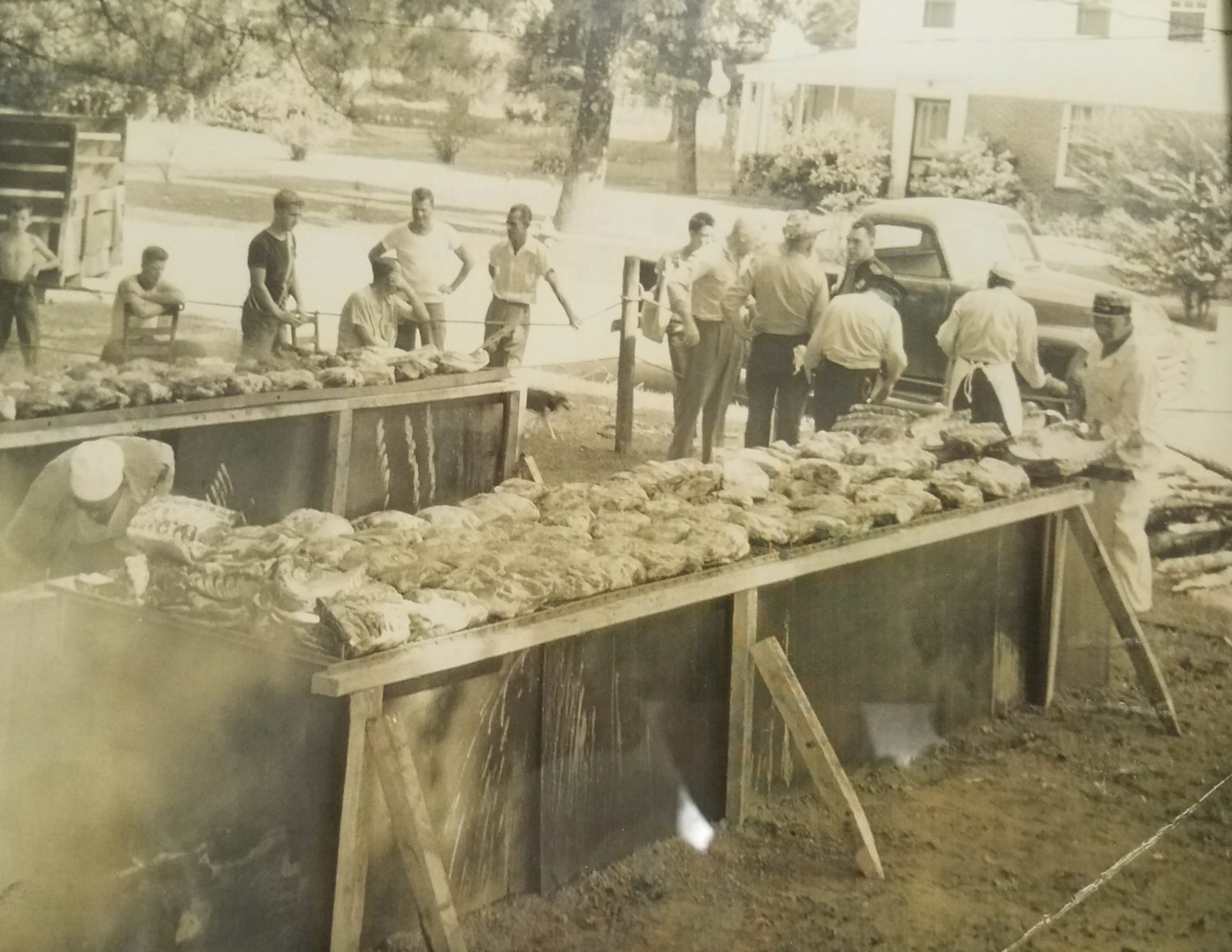 Masons have been cooking 4th of July BBQ for 71 years

TRUSSVILLE –Thursday morning, Marty Adams lit the barbecue pit on Beechnut Street and renewed one of Trussville’s oldest traditions. For the 71st year, members of the Georgiana Davis Masonic Lodge have prepared Boston Butts, ribs and BBQ plates for the community.

Whole Boston Butts will be available for $30 on Monday until 5 p.m. or until they’re gone.

The Mason’s began the 4th of July tradition in 1946 cooking on open pits on the mall. They eventually built a permanent pit behind the library which remained in use until they built the current pit behind their lodge on Beechnut Street. 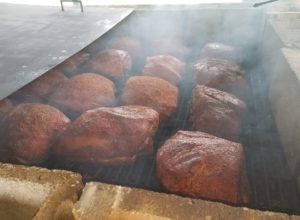 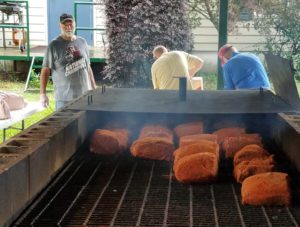 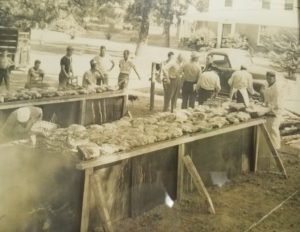 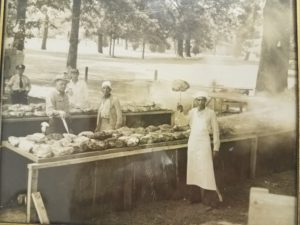