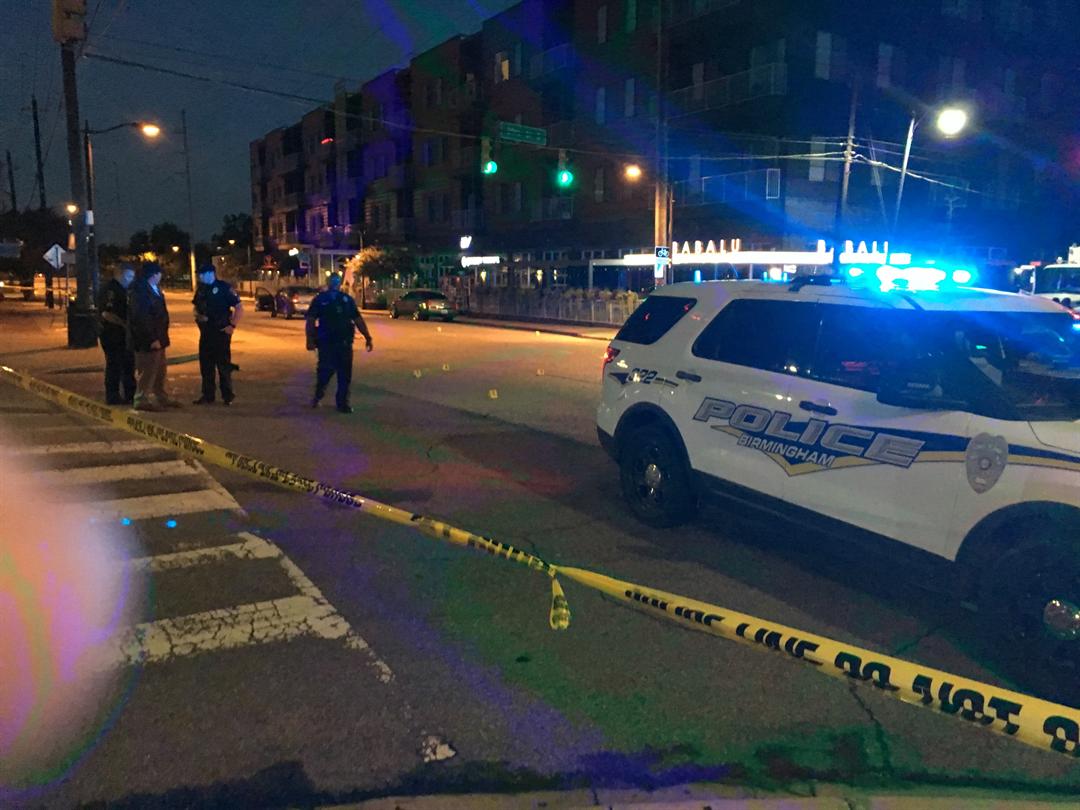 BIRMINGHAM –Violence erupted in Birmingham’s Lakeview district early Sunday morning leaving one dead and two men wounded after a shootout in the street in front of the Babalu restaurant. The shooting took place at corner of 29th Street South and 7th Avenue South.

According to WBRC, the Birmingham police believe an argument involving a city sanitation worker may have led to the shooting.

The sanitation worker was critically wounded, according to Carol Robinson.

Police took several witness in for questioning, but Robinson reported.

According to Robinson, there were multiple bar patrons and food vendors present in the street when the shooting erupted just after 4 a.m. Police collected evidence which included at least 15 shell casings and were hopeful that area surveillance cameras would provide further evidence for their investigation.