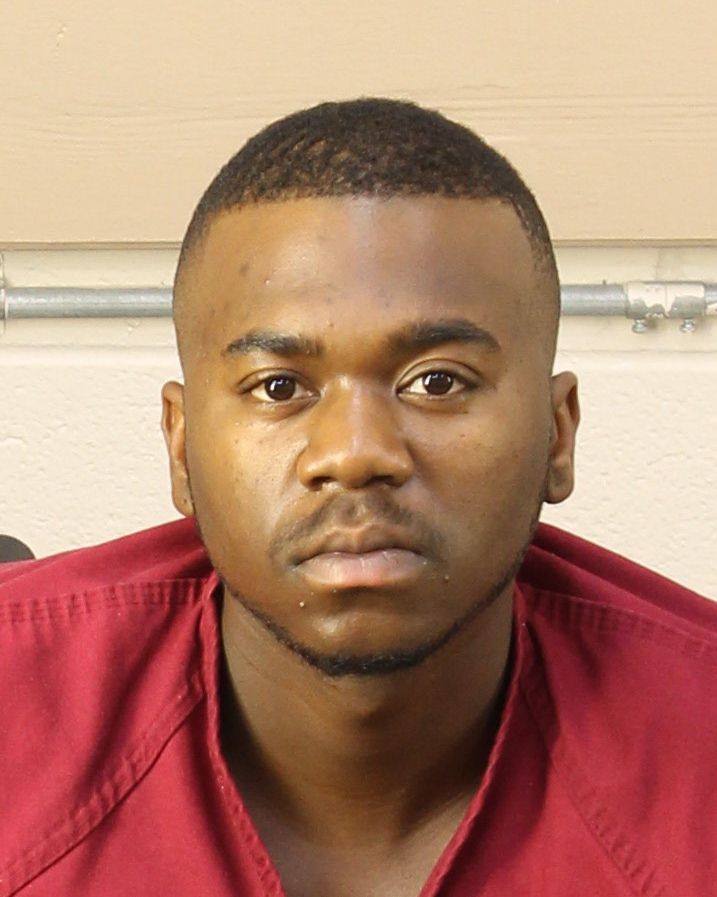 Ryan Johnson 23, has been charged with the murder of Larry Duncan following a shootout in the streets of Birmingham's popular Lakeview district. Photo via the Birmingham Police Department

BIRMINGHAM –The investigation following the early Sunday morning shootout in the streets of Birmingham’s popular Lakeview district has resulted in an off-duty city employee being charged with murder.

The shooting that left one man dead and two more wounded followed an altercation between on-duty and off-duty Birmingham city employees in front of the Babalu restaurant at around 4 a.m.  The area was still busy with bar patrons and food vendors when the violence erupted. 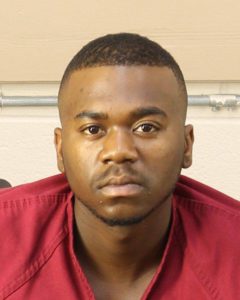 Ryan Johnson 23, has been charged with the murder of Larry Duncan following a shootout in the streets of Birmingham’s popular Lakeview district.
Photo via the Birmingham Police Department

On Tuesday, Birmingham police said investigators have charged Ryan Johnson, 23, with the murder of Larry Duncan. Johnson is currently being held on a $150,000 bond.

According to a statement released by police, on Sunday July 2, 2017 at approximately 4:02 a.m., officers from the South Precinct responded to the 2800 block of 7th Avenue South.

Officers working off duty in the area stated that shots had been fired and they needed some assistance. Upon arrival, officers observed the victim, Larry Duncan, lying in the roadway suffering from multiple gunshot wounds.

The victim was transported to UAB Hospital where he was pronounced deceased.

A second subject was located in the same area suffering from a gunshot wound to his right leg. This subject was an off duty city worker, Ryan Johnson, was transported to Grandview Hospital by Birmingham Fire and Rescue and was treated and released.

Johnson was then transported to the Police Administration Building to be interviewed.

The preliminary investigation revealed a verbal altercation occurred between Johnson, an off duty city employee, and two City of Birmingham Street and Sanitation Department workers who were on-duty and in the area collecting trash.

During this altercation, one of the on duty city workers exchanged gunfire with Johnson, who it was discovered later was an off duty city employee. During the shooting, Duncan was struck and killed.