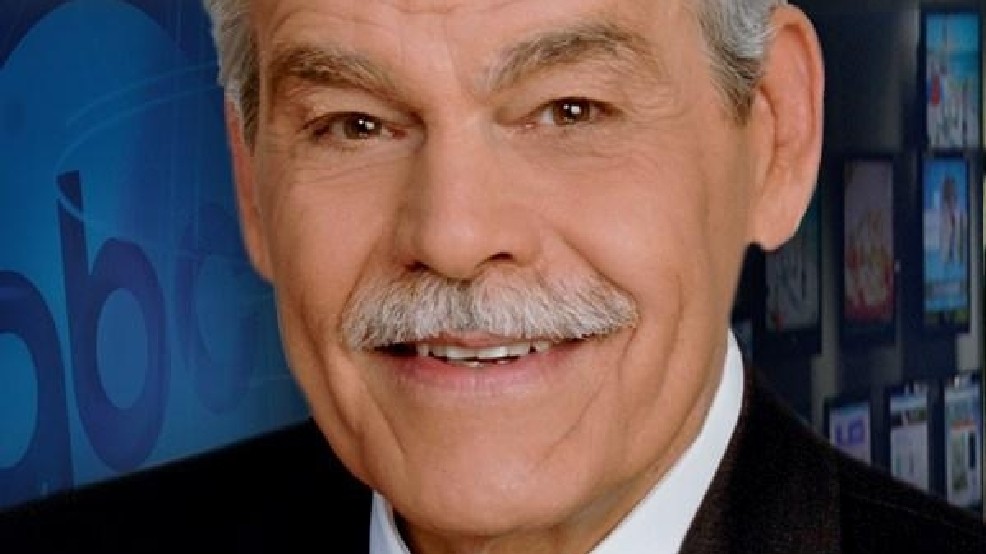 Dave Baird of ABC 33/40 News recently announced his retirement from news broadcasting after 53 years in the business. He made the announcement at a station luncheon on Wednesday afternoon. 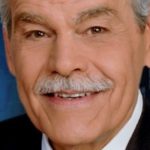 A winner of two Emmy Awards and several Associated Press Awards, Baird spent 35 years in television after working in radio broadcast in Jasper, Birmingham and Tuscaloosa. He joined ABC 33/40 in 1996 as an evening news co-anchor.

Baird was inducted into the National Associated of Television Arts and Sciences “Golden Circle” in 2015. He will retire in September.